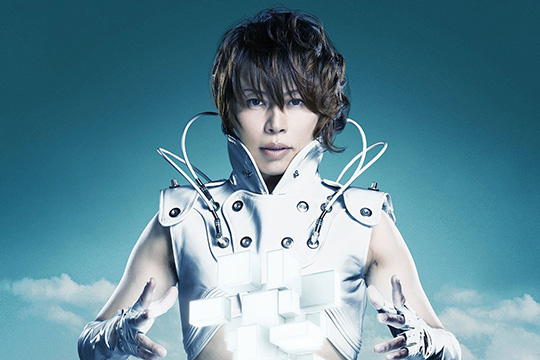 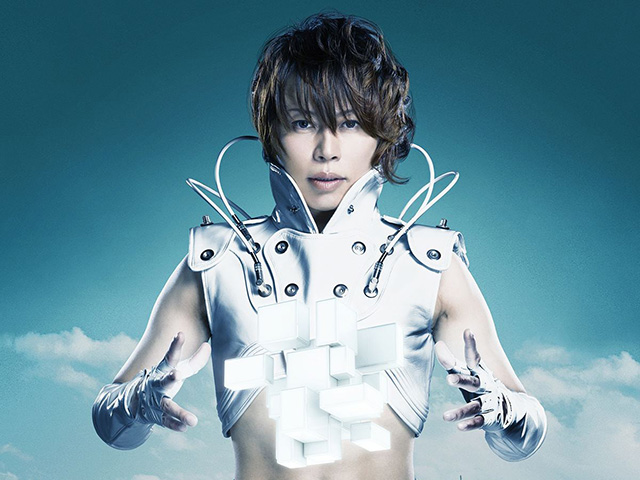 To commemorate his appearance at OTAKON, T.M. Revolution just announced that he will release a SPECIAL anime tie-in compilation album titled ”Geisha Boy -Anime Song Experience-” ! Only a limited number of albums will be produced and sold exclusively at the OTAKON convention venue starting August 9! 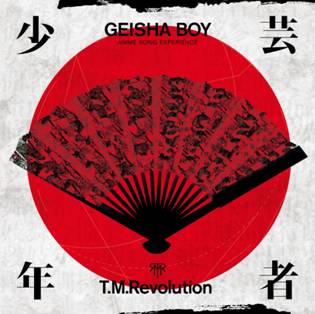