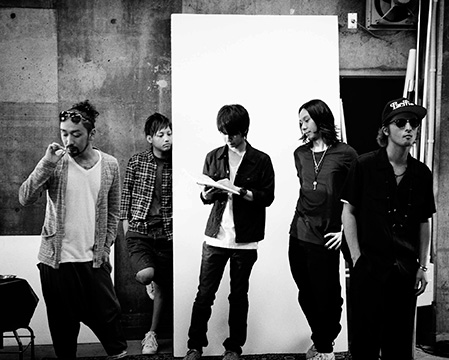 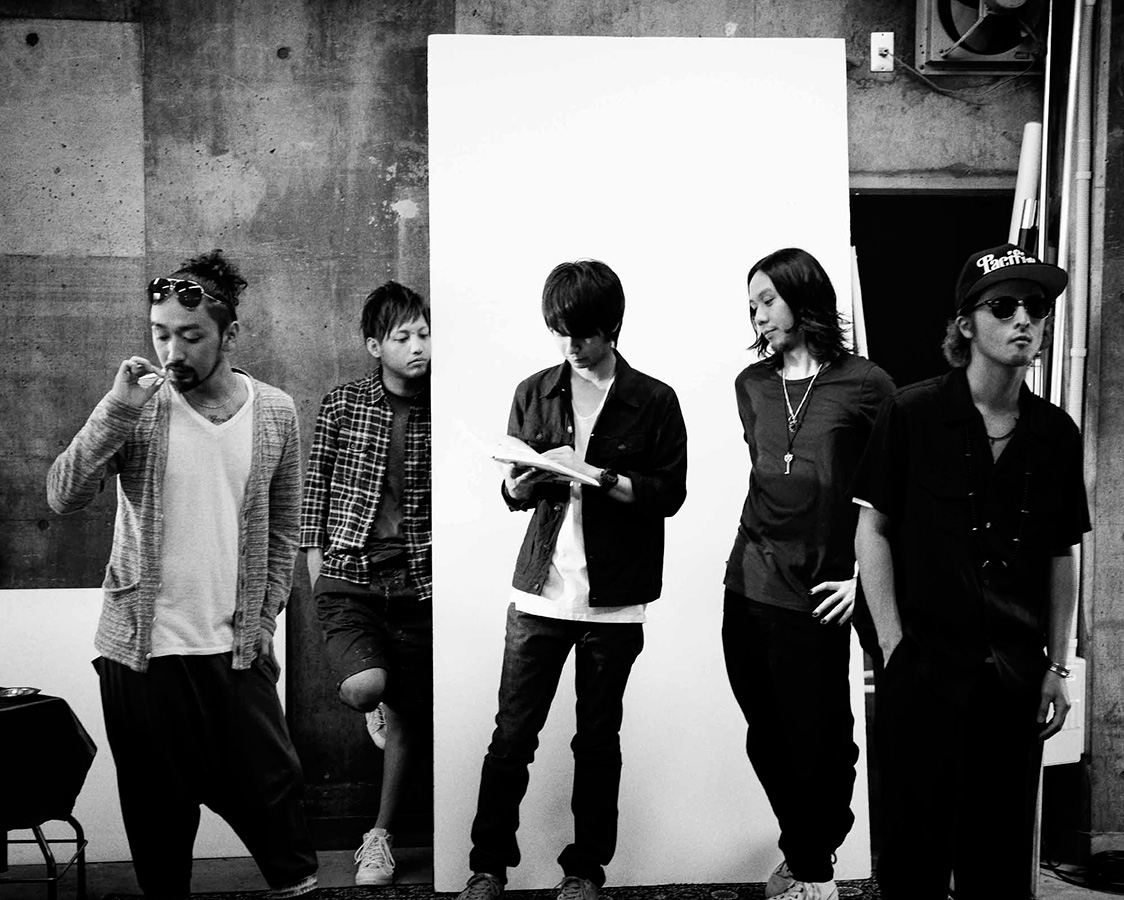 A five-piece Japanese band, ORANGE RANGE will release a new album called “spark” on July 24th. The album includes previously released singles OBORO NA AGEHA and Moshimo and remix version of Sadistic Summer.
The album will be available on iTunes in North, Central and South America, Europe, Oceania and Asia on the same date. Their previous album “Neo Pop Standard” will be also available on iTunes.
The band will perform at Formoz Festival in Taiwan (http://formoz.com/artists) on August 3rd / 4th. The album “spark” will be released as CD in Taiwan, Hong Kong and Singapore from Guts / Rock Records right before Formoz Festival. 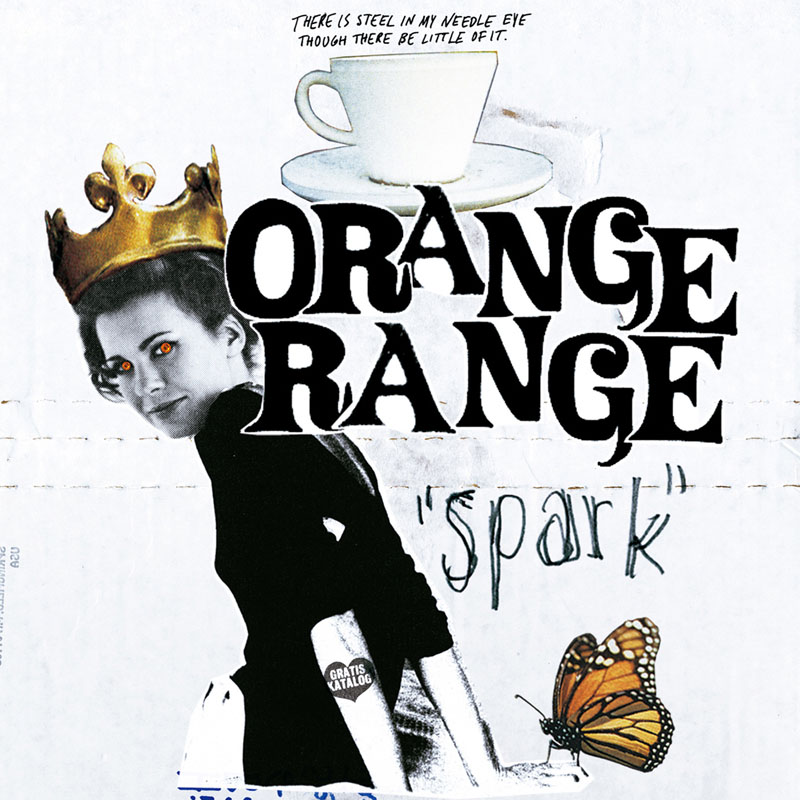