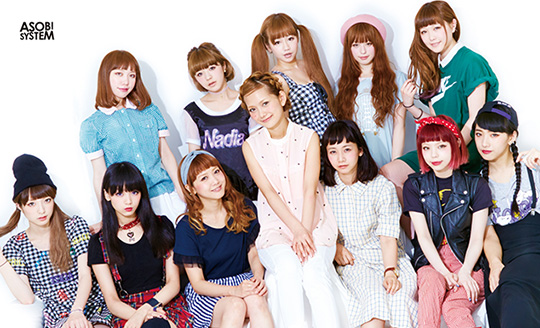 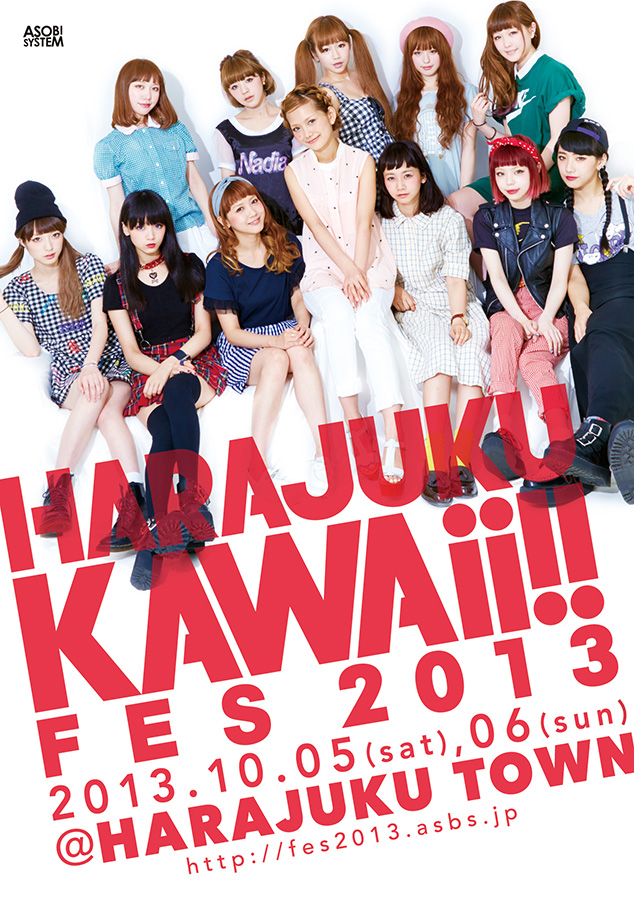 HARAJUKU KAWAii!!, which jacked Harajuku in September 2012 will be held again in Japan on October 5th and 6th, 2013.

The event is already scheduled to be held at numerous big-name Japanese cultural events around the globe including -HARAJUKU KAWAii!! In PARIS 2013- which will be held in France at “JAPAN EXPO”, in London at “HYPER JAPAN”, and at San Francisco’s “J-POP SUMMIT FESTIVAL”.

Many of the currently popular artists will make their appearance at the event including Kyary Pamyu Pamyu, who has completed her world tour with great success, and the popular “aomoji-kei” (women’s fashion magazines such as “Zipper” and “CUTiE” that focus on unique fashion styles that appeal to women) model Sebastian Masuda. -HARAJUKU KAWAii!!- events have been held all over the world with the goal to “make ‘KAWAII’ the global keyword for fashion.” In support of the event’s international holdings and to cater to the many international users’ accessing the website, an English version of the homepage for “HARAJUKU KAWAii!! STYLE” (http://asbs.jp/english/) was launched on June 19.

The event was held three times internationally this year. With the event coming back to its roots, Harajuku, we can surely count on witnessing a powered-up version through its experiential boost it has had this year.

Information on place and cast will be revealed as they come.