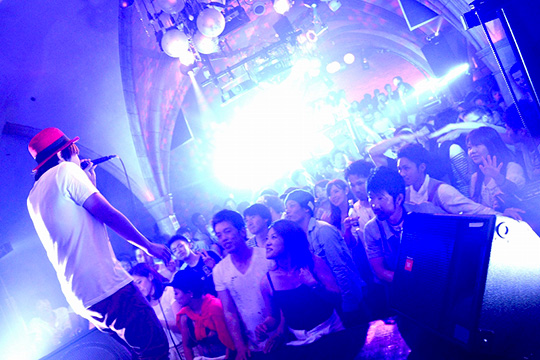 Human Beat Boxer , Daichi, will Perform in the United States. To celebrate US performance, a special clip is published on YouTube. 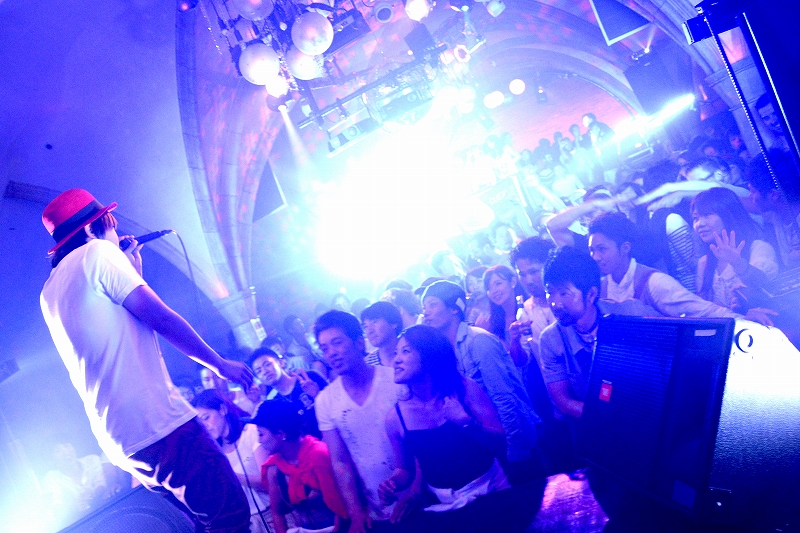 A 22 year old prodigy human beat boxer, Daichi, from Japan will be performing in San Francisco on July 27th and 28th.

Daichi made it to the final of a contest organized by Apollo Theater , a renowned event that produced Michael Jackson and Stevie Wonder. This is the first achievement as a Japanese musician and he even ranked third in the contest.

His talent was recognized in New York, the motherland of Hip Hop. After coming back to Japan, he gained such a popularity that his show at music festival got packed with the crowd. Daichi also has performed with top artists in Japan including the top idol group SMAP and legendary R&B singer, Toshinobu Kubota.

His talent is finally getting recognized worldly and now he is invited to the States to perform at Union Square in SanFrancisco. Other performing artists from Japan are Kyary Pamyu Pamyu, who just finished her world tour, Kylee, a singer-songwriter currently studying at Stanford University, and Una, who just made her debut in France.


[Comment from Daichi]
What I felt in New York last year is that music has a power to unite people’s hearts beyond race, social status or borders. Moreover, it has the strength to brighten up our minds.
I will unite Japan and the world with my beat boxing without the use of words on July 27th and 28th.
I will make the event the most energetic one in the world. Please support me! 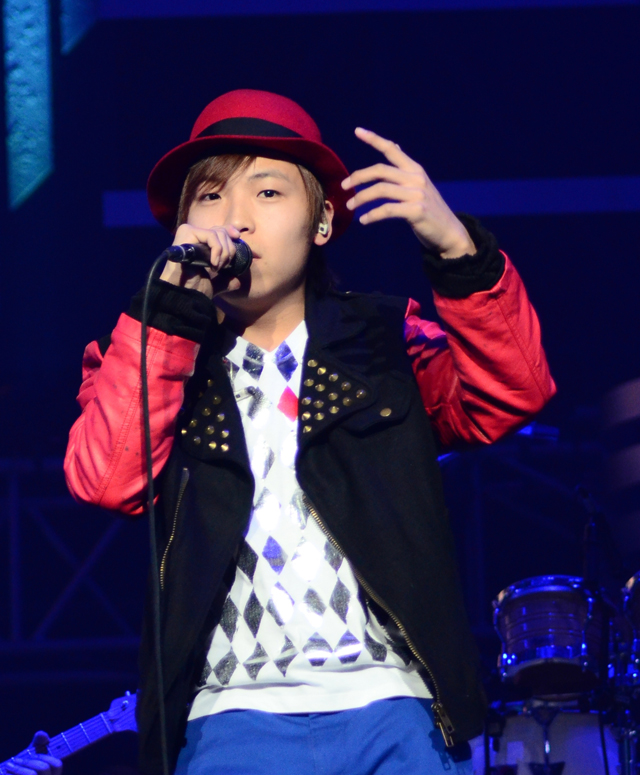