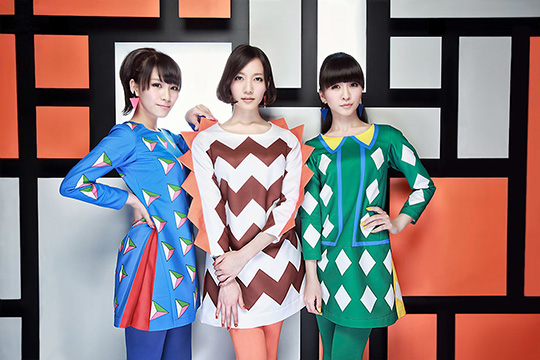 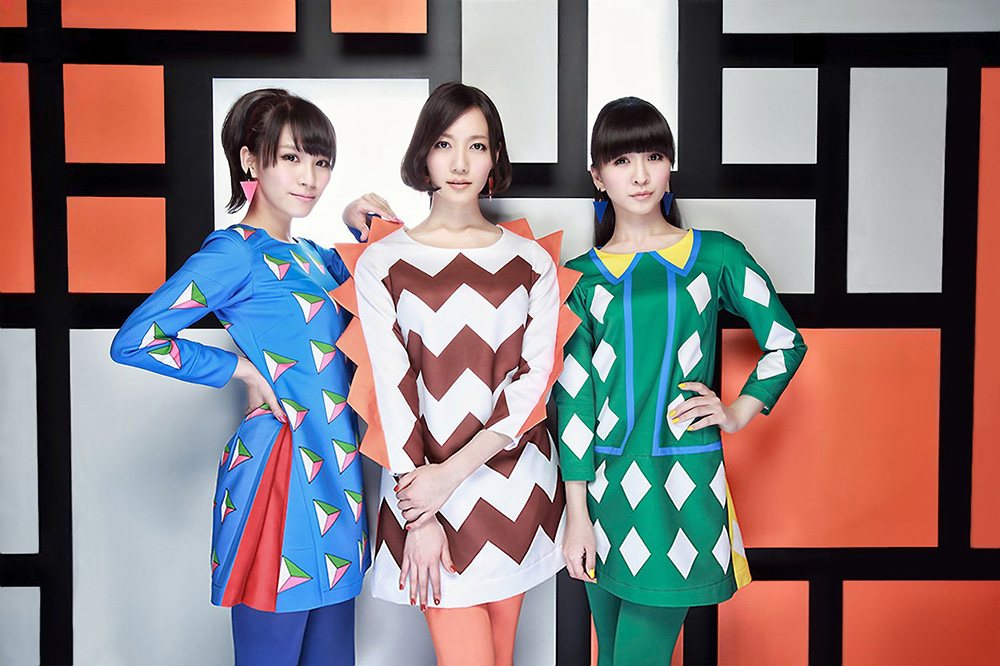 Some countries were added to the list of those who will be having the Live Viewing of Perfume`s performance in England on July 5th. Theaters of Jakarta of Indonesia, San Paulo of Brazil, and Mexico City of Mexico will also have a Live broadcast of Perfume`s Live.
This performance in England is part of their first European tour, “Perfume WORLD TOUR 2nd”. Broadcast in theaters of Japan, Hong Kong in China, Thailand, Singapore, and Los Anglos of US had already been announced.

For Indonesia that has just been announced of the viewing, this will be the first time for a foreign artist to have a Live broadcast in the country. Thus, this viewing will be a very memorable one.