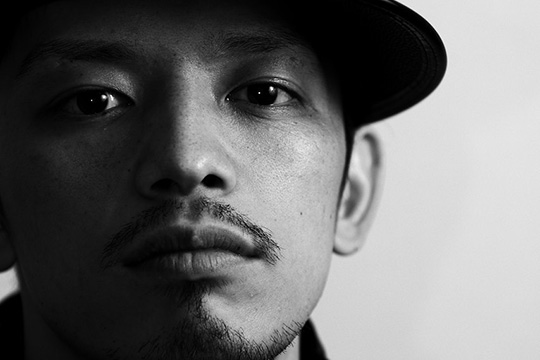 YAMATO will appear in “burn YARD in Budapest”. 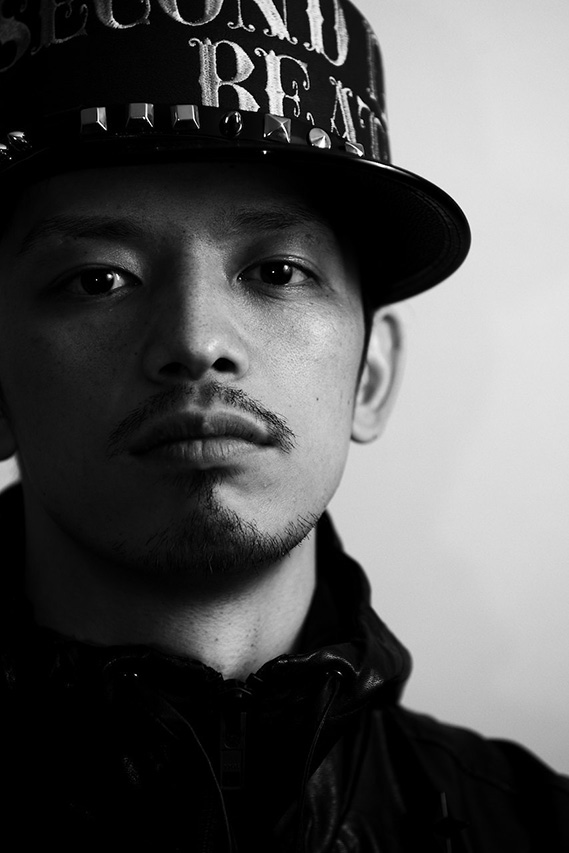 This was made possible because the world`s popular artist AVICII heard YAMATO`s DJ mix and named him as his partner. “burn YARD in Budapest” will be held on July 21st local time, and AVICII will also perform with FIRE FLOWERZ, who had joined the boot camp as a representative of Italy.

“burn STUDIOS RESIDENCY 2013” is a boot camp that 18 teams of artists from a total of 18 countries gathers and holds training sessions and DJ battles for the right to be the Resident DJ at the prominent event space of the island of Ibiza. YAMATO won at “burn WORLD DJ CONTEST 2013 JAPAN FINAL” held in WOMB, Tokyo in May, and was participating in this camp.