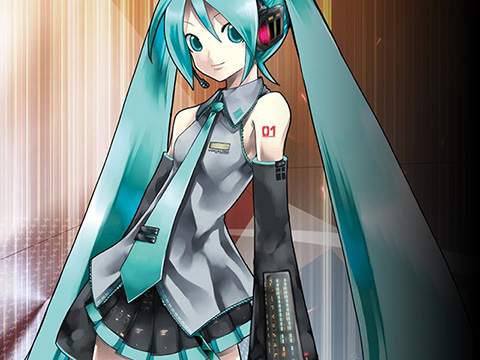 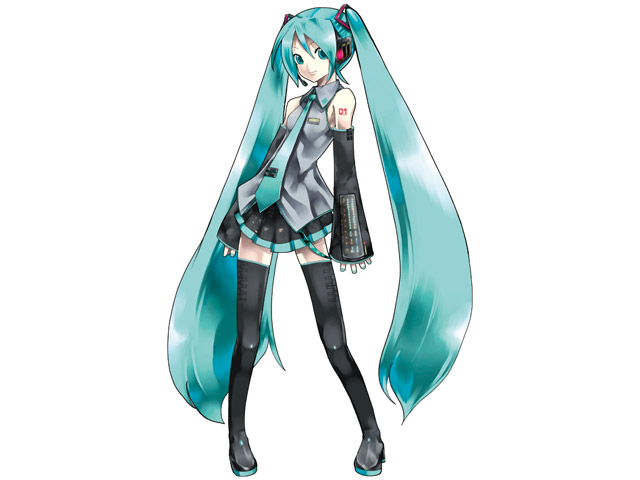 The worldly popular vocaloid, Hatsune Miku’s opera “THE END” features no traditional singer or instruments. This new kind of opera tells a story of a fundamental opera theme such as “What’s death?” or “What’s the end” just with Hatusne Miku’s songs and videos.


Hatsune Miku’s reflection on the stage is produced by a musician/artist Keiichiro Shibuya, a theater-producer/writer, Toshinori Okada, and a motion picture director, YKBX, in order to fully realize Miku’s motion, expression and voice.

The costumes she wears in the opera are from Lois Vuitton’s S/S collection designed by a production team from Marc Jacob’s Lois Vuitton’s artistic director. The costumes are modified to fit her figure and her atmosphere, giving another attraction to the opera.

The Opera’s first international performance is scheduled on November 13th and 15th at Theater du Chatelet.