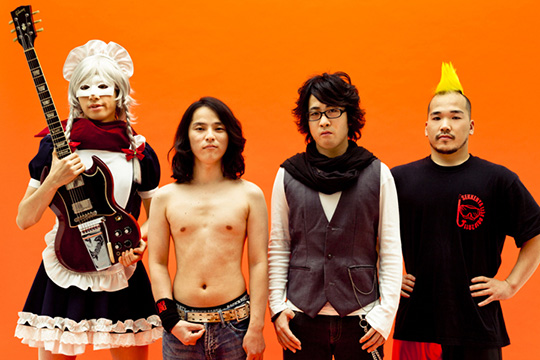 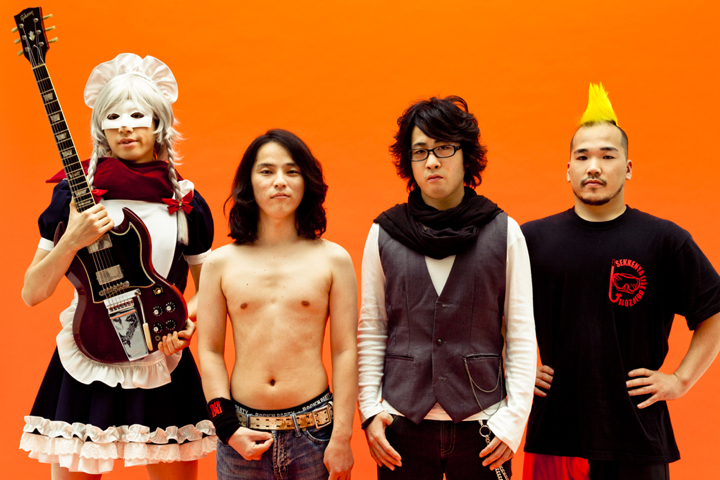 Sekkenya’s 2nd major label album, “Hue”, will be distributed in approximately 120 countries around the globe on iTunes and other music distribution sites. The album will be released on May 22nd.

Related videos on Sekkenya’s official websites and on YouTube have had accesses from more than 50 countries worldwide, including, the USA, South Korea, and Russia. Many loyal fans in South Korea and Russia have even come to Japan to attend their concerts. This time’s worldwide distribution is news of pure joy for fans such as them.

Furthermore, there will be several different chain store original bonuses to go with the CD which will be released on the same day. Details on these bonuses can be found on the official website.