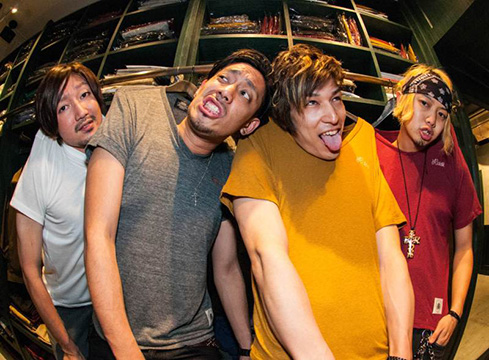 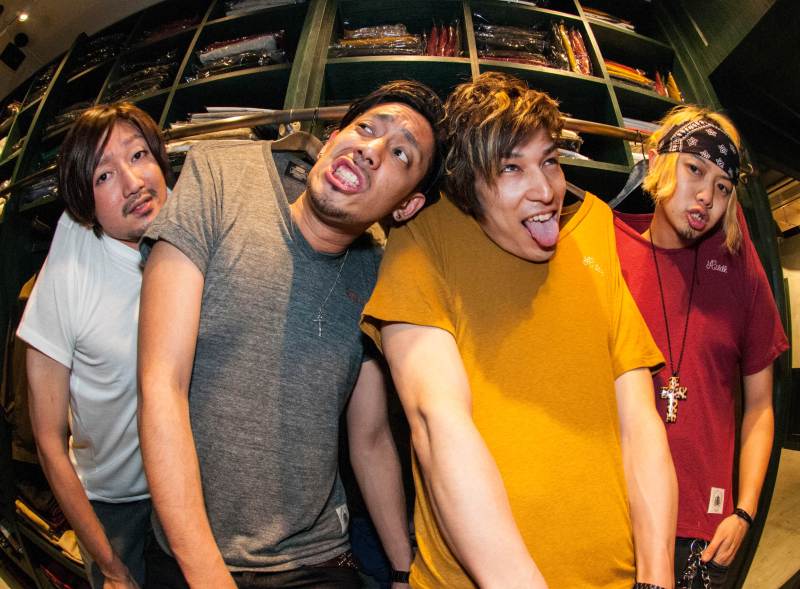 At the end of May, ROOKiEZ is PUNK’D will be performing at the large-scale anime convention, , which takes place in North America’s San Jose.

The band, who have had broken away from their label and management as well as added a new member, TAKUMi（G）, have been acting as a new unit of four since April of 2013.

The FanimeCon that they will be performing at this time around was originally established in 1994, and has been run solely by volunteers ever since; it is the largest fan-run event in the United States.

In the past, artists such as YOSHIKI, FLOW, Yuya Matsushita have made appearances, however this year’s FanimeCon 2013 will feature ROOKiEZ is PUNK’D, who have been in charge of countless theme songs for anime such as DURARARA!!, BLEACH, Ao no Exorcist/Blue Exorcist and more.

For some time there have been many uploads to YouTube of fan covers of their songs, and they’ve continual support from fans abroad. Even when they first released their debut single, “Complication”, they received many comments from overseas fans such as “If Jimmy Eat World had been born in Japan, he would make a song like this.” This unrelenting passionate support from their fans was also what triggered their upcoming appearance in FanimeCon 2013.

Along with their visit to the United States, they will also be releasing their currently on sale 1st Full Album “From Dusk Till Dawn” on 5/22 via the iTunes Store and Amazon MP3 in 20 countries throughout the world, including the US, England, and France.

With the momentum of their first overseas performance, who knows what ROOKiEZ is PUNK’D will do next!