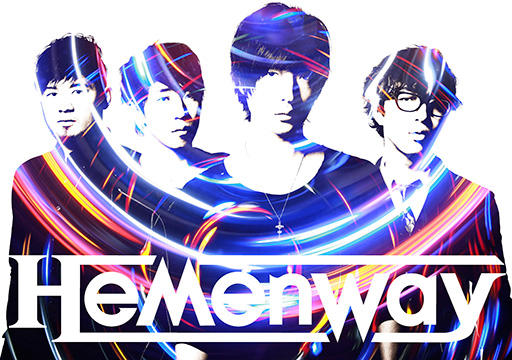 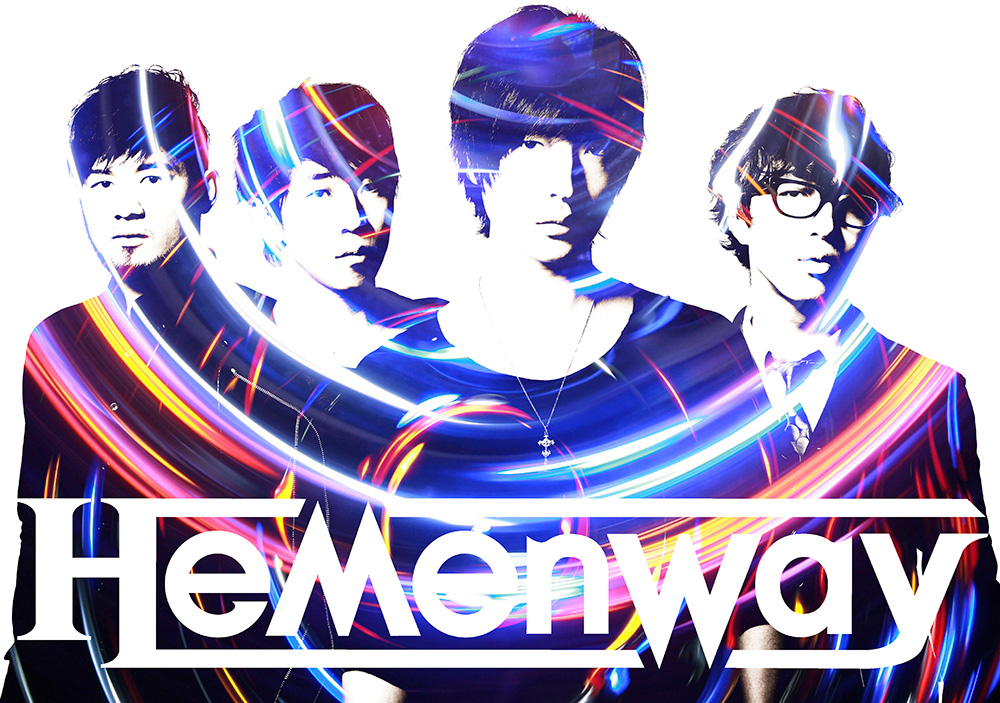 Hemenway is bringing a digi-rock number “Hakanai Kotoba,” fused with dance beats in Hemeway’s own style, as the 5th digital single of the 10-consecutive release series on 5/22/2013! ‘Hakanai Kotoba’ (translates into ‘the words unsaid’) is a semi-upbeat number that sings about how you may have a lot on your mind, but you choose not to express yourself in words, but keep them to yourself deep inside your heart. It has a danceable tune, but is also well-balanced with the bass and strong drum beats, which opened a new door to a different genre for Hemenway.

‘Hakanai Kotoba,’ along with ‘Start Kakumei,’ was presented to a live audience for the very first time at their 4th Shibuya eggman live held on 5/2/2013. For ‘Hakanai Kotoba,’ Isaac put his guitar down for the first time on stage and poured all his emotions into the song and even softly danced to the beat. The audience shouted in joy and started to rock their bodies to the song with their hands up in the air even though it was their first time listening to it. Many people in audience seemed to be more familiar with and recognize ‘Start Kakumei’ as it has been playing as the opening theme song for a TV Tokyo anime “Duel Masters Victory V3” since 4/6. ‘Start Kakumei’ will be officially released in June as Hemenway’s 6th digital release of the 10-month release series.

On 5/22, the release day of “Hakanai Kotoba,” Hemenway’s USTREAM program “Hemenway Street Vol. 10” on STOLABO will start at 22:00 (JST)! Tune in to listen to their exclusive talk only available on STOLABO and join in to communicate with the members by using #Hemenway as the hashtag in your tweets during the live streaming. Don’t forget to mark your calendar and join the fun with Hemenway online! 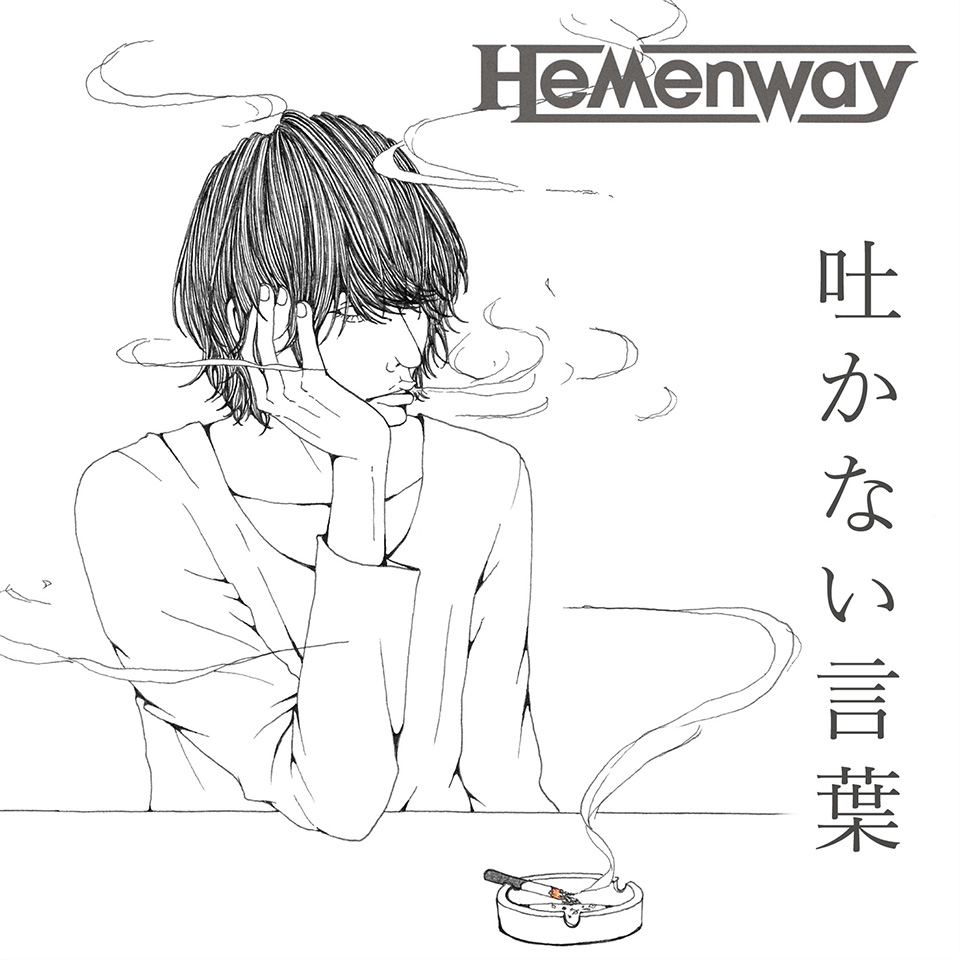