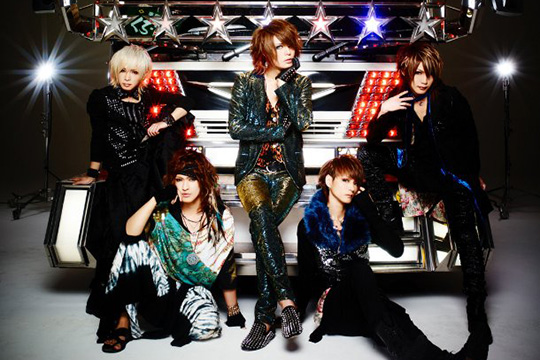 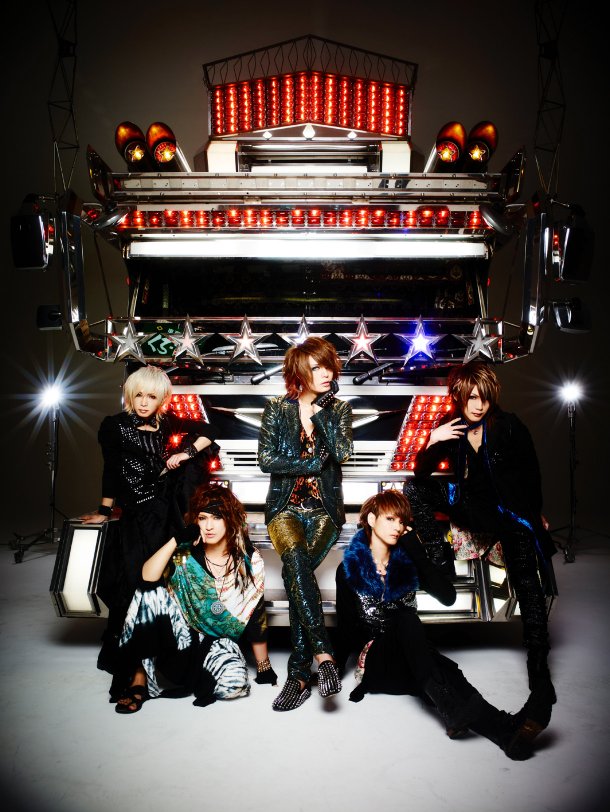 The visual kei band, D=OUT, is on a roll right now with their national tour that began their on May 3rd, an Asia tour beginning on June 12th, which will be the biggest tour in the band’s history, and a single release.

D=OUT, who kicked off their national tour, “Jisaku Jien Musha Shugyo Tour Jyokan –Spring Tour 2013”, on May 3rd at Kawasaki CLUB CITTA, announced during their MC, “It’s the bands 6th year anniversary this year, but we still intend to go on strong without losing momentum and come back from the tour a bigger man.”

It has also be confirmed that they would be releasing their 5th single, “Koi Abaki, Ama Zarashi” on June 26th. The new visual for the single has also been revealed; so don’t forget to check that out! In advance to the single release, reservation events are scheduled to be held nationwide.