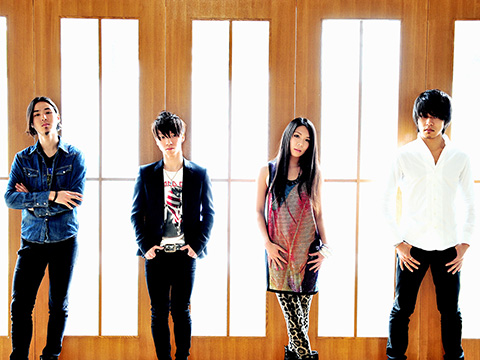 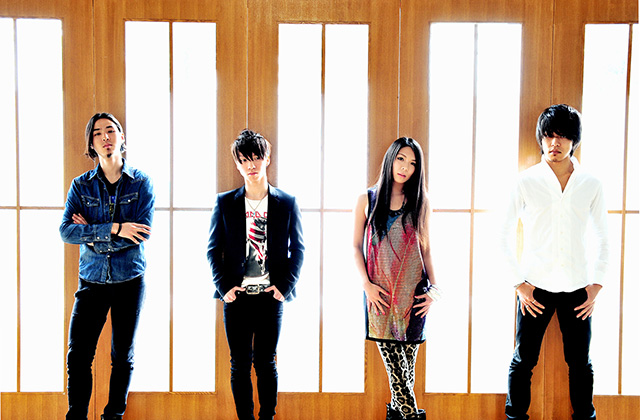 The band Jinn that has been on full speed since their debut in 2003 will be celebrating their 10th anniversary on July 21st of this year. They will finally be releasing their new single “RIZING” on Wednesday, May 8th and their new full album in 5 years, “For The Seeker” on Wednesday June 5th.

The new single “RIZING” will only be sold at Tower Records and will have a limited production sale. This CD will also include the song “Yasashii Asa” as well. “RIZING” will be used as the ending theme song for the MBS show, “ENT” for the month of May during 2013. The song’s lyrics are all in English and it has a new sound that has people dancing to it.

The full album “For The Seeker” will include the song used in the 2011 Kenshinkan commercial “Mugen no Hikari”. For the Limited Edition, a DVD containing MVs and behind the scenes footages will be included. Also, for those who purchase the single and the album together, they will have the opportunity to win a live performance done through the web, just for you.

An in-store event geared towards people who will be buying their albums will take place at the Shinjuku Tower Records 7th floor event space. Jinn will also have a 30-venue national tour following the releasing of their album that will kick off on June 21st at Chiba LOOK.

They will also be releasing their albums to approximately 110 countries worldwide on June 5th. It will be very interesting to see how they will branch out overseas with already having so many fans there.

Special Prize for those who purchase Single & Album
Prize A: An on-the-web live performance just for you.
Prize B: Original Jinn Goodies (limited only for 3 people)
Prize C: Poster with Jinn Signature (limited to only 10 people)
 for details, please look at the instruction in the single album