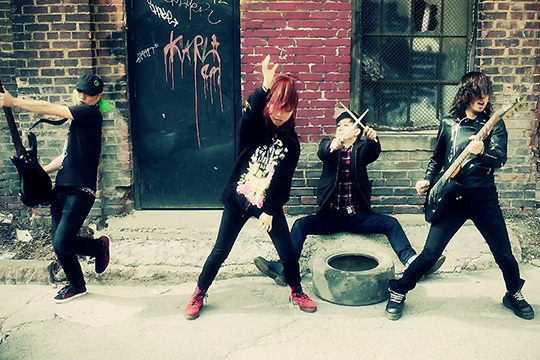 CANTOY new PV shot on the streets of Pittsburgh 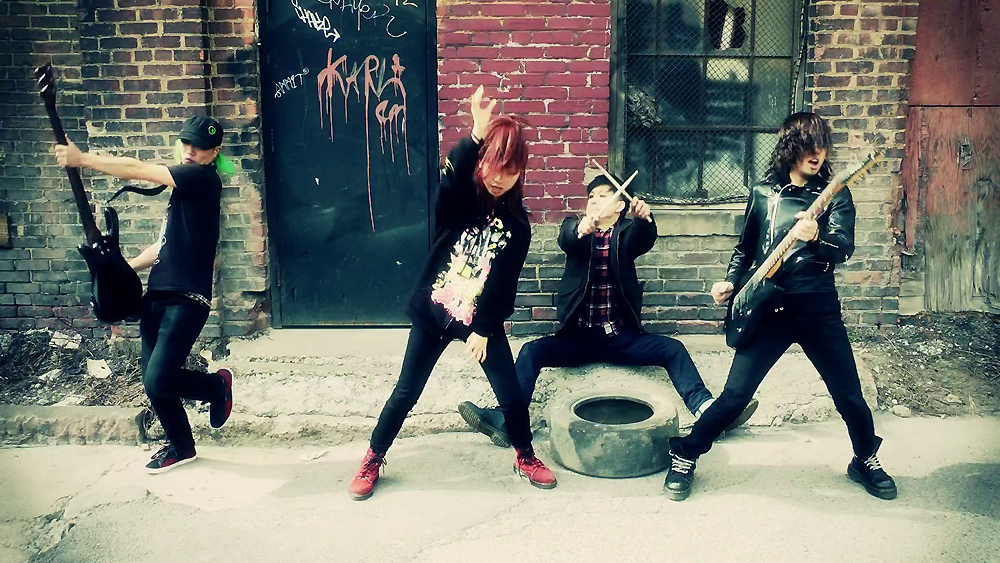