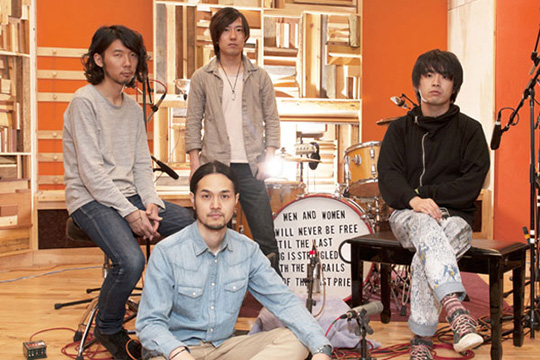 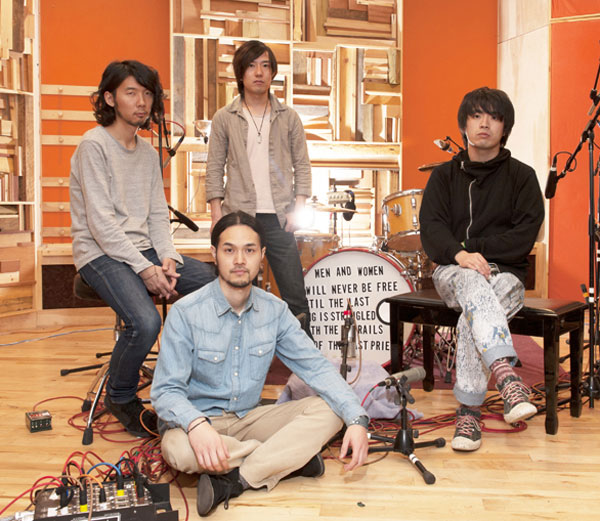 LITE will be releasing their 4th full album “Installation” on June 5th from their own record label “I Want The Moon”.

This album that follows the album released 2 years ago called “For all the innocence”, has been recorded in two countries, Japan and America. This new album contains their original technical and emotional riff and melody along with a new electric music element by using a synthesizer. We recommend that you compare this new album with their old ones.

Kaoru Mitsuura who was the engineer for their past albums such as “For all the innocence” and “Past, Present, Future”, also worked on the new album as an engineer and used his incredible technical skills to create a song with killer tunes called, “Bond” that will also be included in the album.

They have also released their LIVE DVD “APPROACHES II” on April 17th and will have a concert in Tokyo, Nagoya, and Osaka, which will be their first in a year and a half. So far, the dates for the following shows have been determined: June 27th -Umeda Shangri-La, June 28th – Nagoya APOLLO THEATER, and June 29th – Ebisu LIQUIDROOM.

Tickets are now on sale.