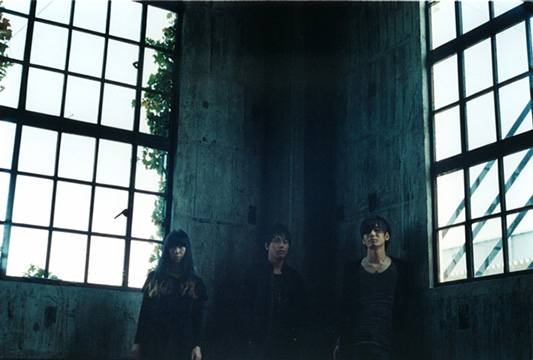 Ling tosite Sigure’s New Album “i’mperfect” Will Be Released in Taiwan and Europe. 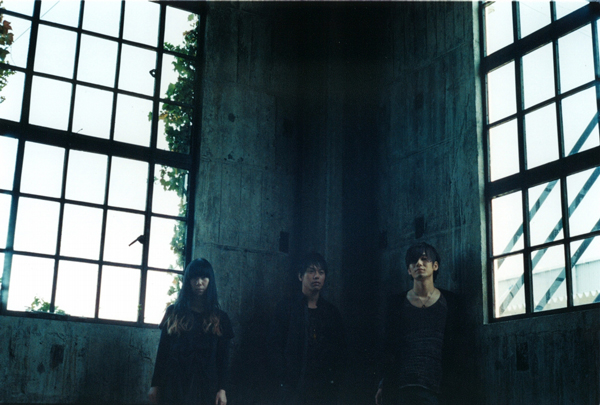 Ling Tosite Sigure has released their new album after 2 and a half years ,and announced their national tour “Dear Perfect” and their first international solo performance in Taiwan, followed by the news of “i’m perfect”’s official international release in Taiwan and Europe. This is their first distribution overseas.

The release date in Taiwan is April 26th. The distribution begins in prior to their additional solo performance in Taiwan called “ Ling tosite Sigure Tour 2013 “Dear Perfect” ONEMAN LIVE in TAIWAN Tsuika Koen” on June 22th. It was also announced that their artist name will be written as “凜冽時雨” in Taiwan.

The EU release date is June 24th. It will be released from a J-Rock Label called “JPU Records” newly founded in England. The physical and digital distribution will start not only in England but also all over Europe. Since England has been their inspiration source and they have visited a couple of cities there, it is epoch making for the band to have their CD released in England.

Also, they are to release their digital album on iTunes in America, Canada, Australia, New Zealand, and 5 South American countries including Brazil on Jun 24th.