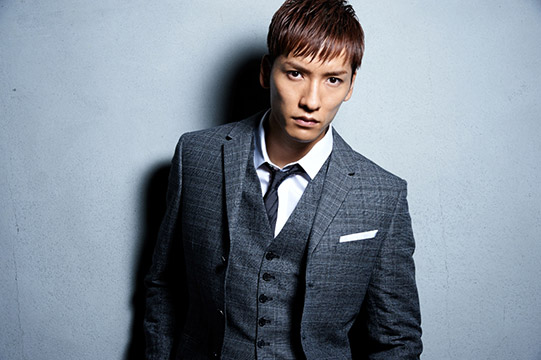 KEITA (w-inds) Releases His Solo Album. “I’m Not Who I Really Am in My Daily Life When I’m Doing Music” 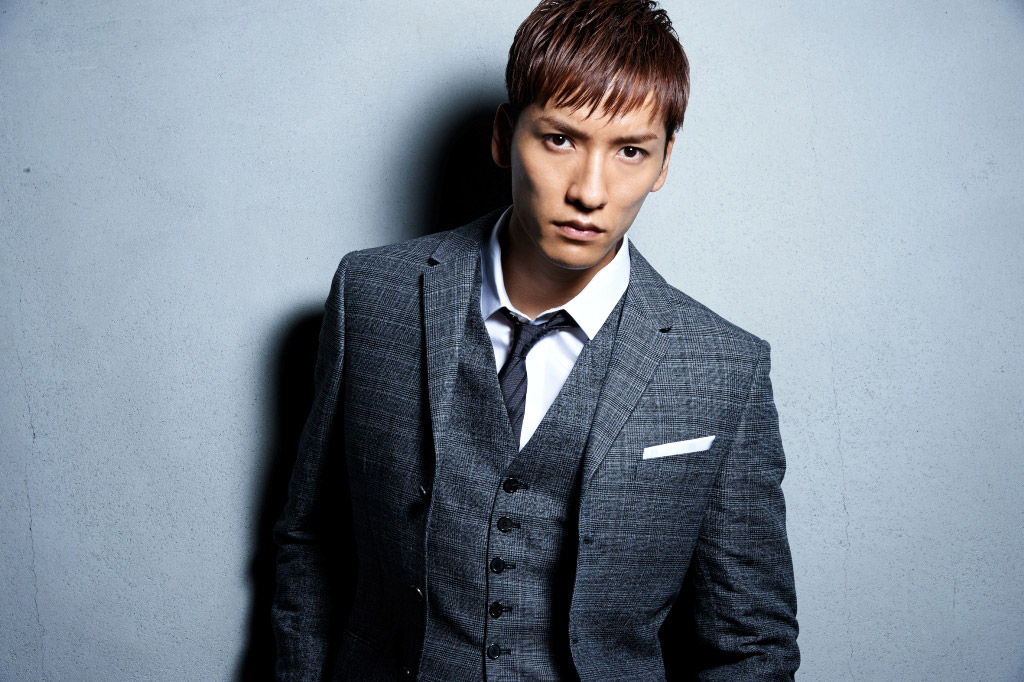 Tachibana Keita is releasing his 1st solo album on June 5th by the name of KEITA.

KEITA created a buzz with his built-up body and great stage performance after his hit debut single “Slide ‘n’ Step” released on February 20th. Right after the release he, also released “ Slide ‘n’ Step -Extended Mix-feat. SKY-HI（AAA) exclusively on downloads, which is a collaboration with SKY-HI=Mitsuhiro Hidaka (AAA), an upcoming Japanese HIPHOP icon.

The title of the album will be “Side by side”.

“I’m not who I really am in daily life when I’m doing music. There’s an energetic man inside when I’m doing music and I get let those two parts of me live inside this album, so I wanted to name it side by side. Also, I want music to be side by side with me and the music is the thing that draws people’s emotion out. This is what I meant by this title.” KEITA says.

KEITA is participating in “The 3rd Hong Kong Asian Pop Music Festival” as a Japanese guest and performed his single “Slide ‘n’ Step” and “Shame on me” and wowed the 8000 audiences. Of course, there are “Side by Side” listening event, and release event, and also 6 show solo tour planed ahead. Please go see KEITA sing live.