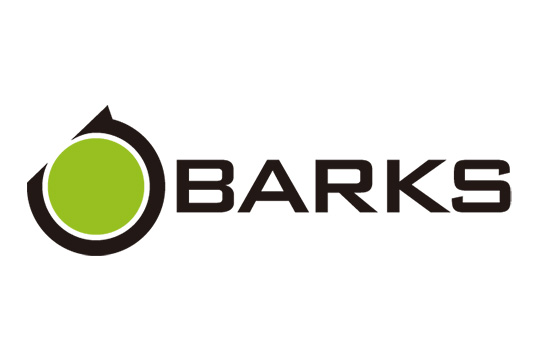 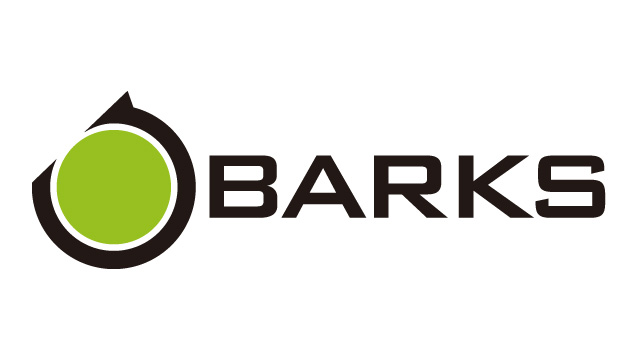 Throughout the past, BARKS had been posting articles written in only Japanese, but with numerous Japanese artists performing on a global scale, obtaining unique cultural backgrounds which JPOP, J-Rock, and Kawaii cultures carry forth, “BARKS English edition” had been launched to share and fascinate widely to all lovers of Japanese music fans around the world.
In addition, starting with Chinese, BARKS plans to thrust forward “Multilingualization Project” to spread Japanese Music & Entertainment news to countries including Asia and other non English-speaking regions.