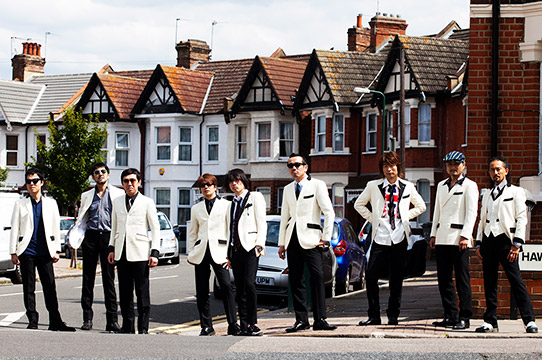 Tokyo Ska Paradise Orchestra, the First Japanese to Appear on Main Stage of the Largest US Festival “Coachella” 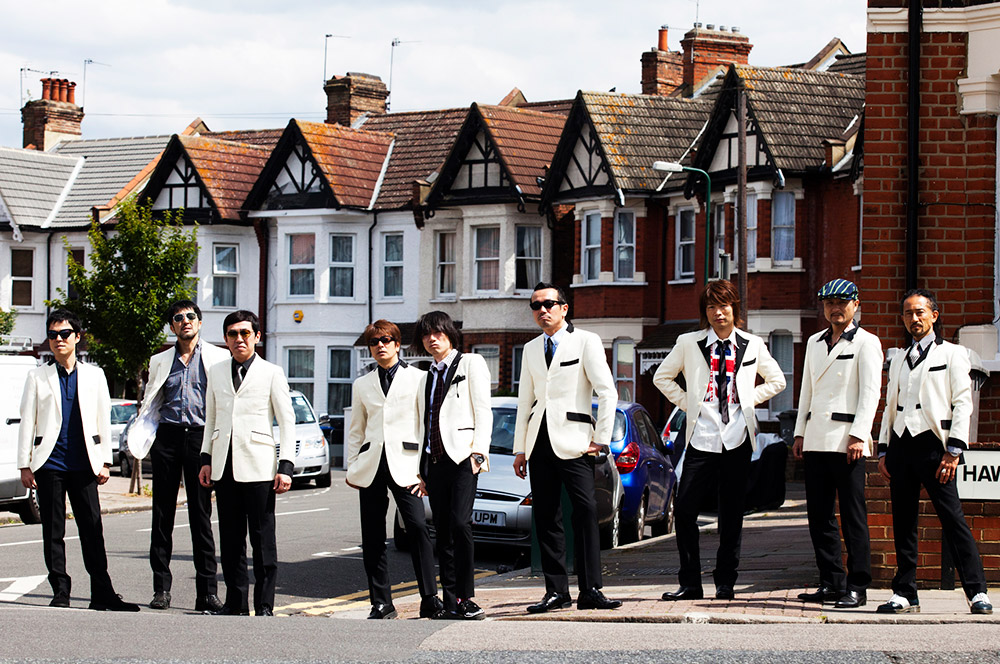 Tokyo Ska Paradise Orchestra appeared as the first Japanese artist ever on the main stage of “Coachella”, one of the world`s top level rock festival held on April 19th.

It is a stage that prominent artists such as Radiohead, Coldplay, Prince, Madonna, Paul McCartney, and Muse has performed on, and for this year, Blur, The Stone Roses, and Red Hot Chili Peppers. On the stage that only these chosen artists are allowed to stand, Ska Paradise stood as a representative of Japan.