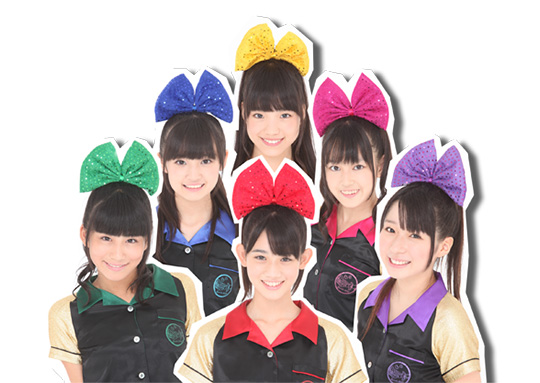 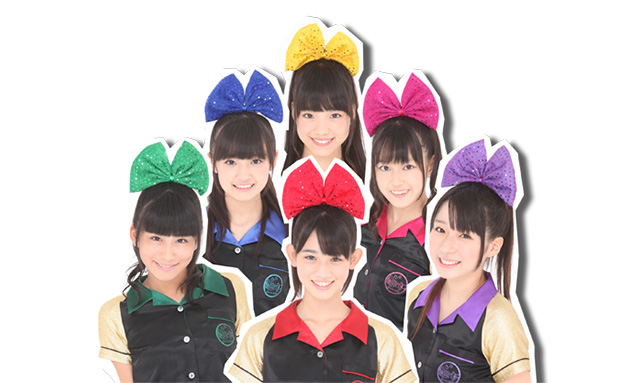 We will be able to take a peek into the One-man Live that will be held at Zepp Nagoya, Aichi on May 3rd through the sound of the Live planned to be “Oto-more Distributed” using Ustream.

This Live will be the second One-man Live for Team Shachihoko. Used also during last year`s first One-man Live “ First One-Man Live (決) ~Kimie no Omoi Jiki Shoso~”, “Oto-more Distribution” is literally “leaking” on live the sounds within the venue with Ustream. Last time, instead of broadcasting the stage, the sounds were distributed and broadcasted live with along with an court house-looking illustration. How unique will this time`s Live, titled “World Premium Ust ~Oto-more datte Mitsu no Aji~”`s distribution be? Let`s look forward to it!