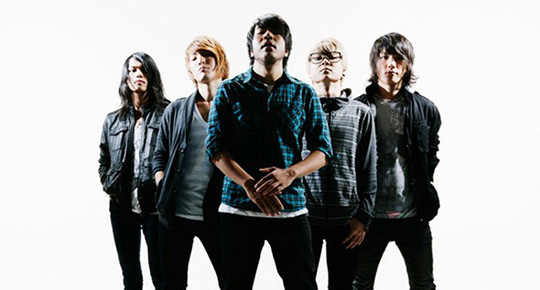 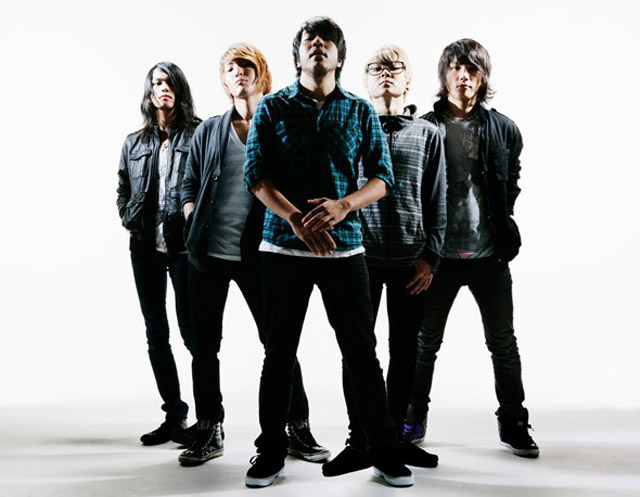 It was announced that CROSSFAITH will be appearing at 「VANS WARPED TOUR UK ’13」, which is going to be held on November 16th and 17th at Alexandra Palace of London.

「VANS WARPED TOUR」 is a large touring festival held in the United States in early summer, and this is the second time starting from last year to be held in England. CROSSFAITH attended last year as well, and this year they will be performing on main stage.

CROSSFAITH will also be joining the 「VANS WARPED TOUR ’13」 that will be held in the US from June. Here, they will be touring with other bands throughout the US for 2 months.