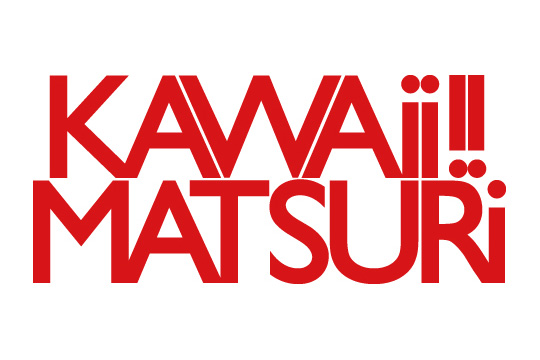 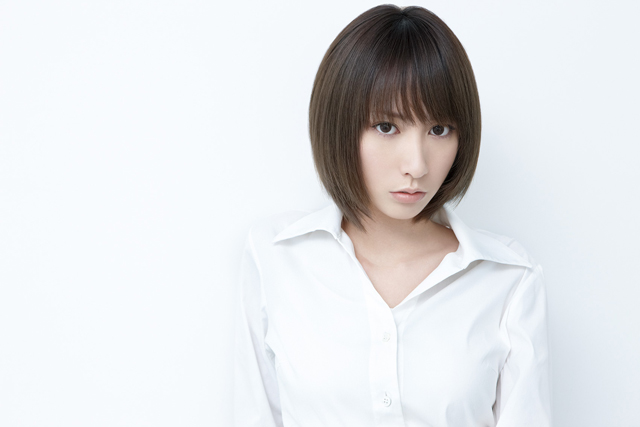 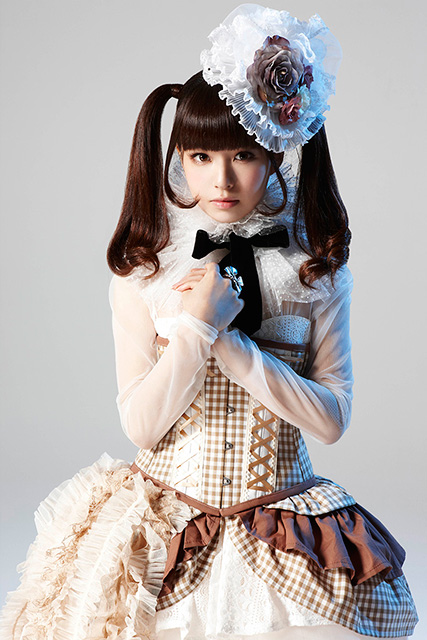 The title for the event to be held on the 20th (Sat) is “MATSURi DA TOKYO!!”, and it will be a MATSURi (festival) focusing on anime songs and idol singers. The event on the 21st (Sun), “HARAJUKU KAWAii,” will be amplified and jam-packed with live acts put on by major artists! This will be a cutting-edge festival filled to the brim with the latest in Japanese pop culture.

The main additional artists who will be appearing at the “MATSURi DA TOKYO!!” have been announced, and there are a lot of them! Combined with the artists that had already declared their participation, the total number of artists performing at the event is now 15 with this announcement. With a lineup that is so perfectly fulfilling that the audience will be kept on the edges of their seats the whole time, MATSURi DA TOKYO!! on the 20th (Sat) is guaranteed to be a mind-blowingly exciting idol and anime song event!

In addition to the main stage acts T.M.Revolution, Shoko Nakagawa and May’n, who have already confirmed their participation in the festival, rapidly rising star Eir Aoi, who released her first full album “BLAU” this January which reached #4 on the Oricon Weekly Charts, will be performing as a guest artist!!

Two other artists who will be performing at the event are Luna Haruna, who appeals to fans in many ways as a singer, fashionista and anime otaku, and Yun*chi, who did a collaboration with livetune before her major debut and showcases her singing voice on anime song cover compilation albums while turning heads with her charming looks and her pure voice!

And as for “HARAJUKU KAWAii!!” on the 21st (Sun), along with the main stage acts Kyary Pamyu Pamyu, SCANDAL, and SEKAI NO OWARI, who are all set to perform, also jumping into the fray are the greatest charisma twins in Asia, AMIAYA, a duo that takes akamoji-kei (sexy fashion-style) and aomoji-kei to new heights, setting fashion to a beat and transmitting it to the world, as well as RAMRIDER, a musician who isn’t content with just providing songs for major artists, choosing to promote his own music activities under the concept of “PORTABLE DISCO” and producing hits that greatly transcend the boundaries of dance music! Furthermore, many models who currently appear in fashion magazines will also be at the event!

Music × Fashion = “KAWAii MATSURi,” the fresh new festival where Japanese pop culture blasts off from Tokyo to the rest of the world. The closer it gets, the more you can’t take your eyes off of it!