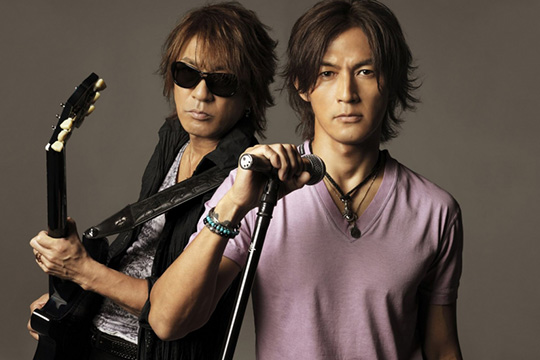 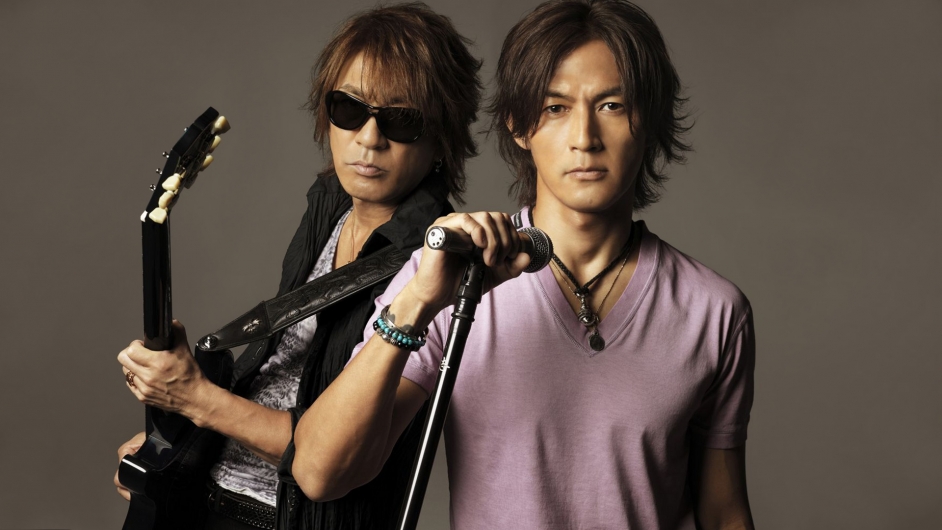 Through their long career of 25 years, B’z released 50 singles, 5 Eps and 18 albums. They already have released best albums such as “Pleasure”, “Treasure” ,“Ballads” ,“Pleasure Ⅱ” ,“Ultra Pleasure” and “Ultra Treasure”. But this will be their fist Best Album featuring only single hits.

The album features all the singles (52 singles Including double A side singles) from their debut single “Dakara Sono Te Wo Hanashite (So please let go your hand)” to their 50th single released in 2012 “Go For It Baby-Kiokuno Sammyaku (Go For It Baby-Mountains of Memories) in the order of release date and will be released as “B’z The Best XXV 1988-1998” and as “B’z The Best XXV 1999-2012” (XXV means 25). Both CDs will be released on the same day June 12th 2013.

It will be 4-CD project (Each album with 2 discs) but to fans it’s a great chance to look back on B’z’s discography in the order of release date and at the end of each CD is a new song from B’z. So the album project has 4 new songs.The albums can be considered as sound-biography to enjoy the change in their sound, lyric, guitar sound, vocal productions.