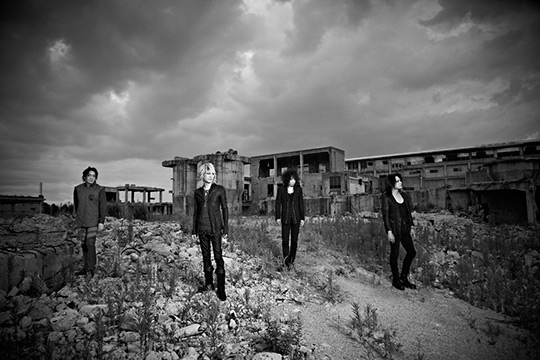 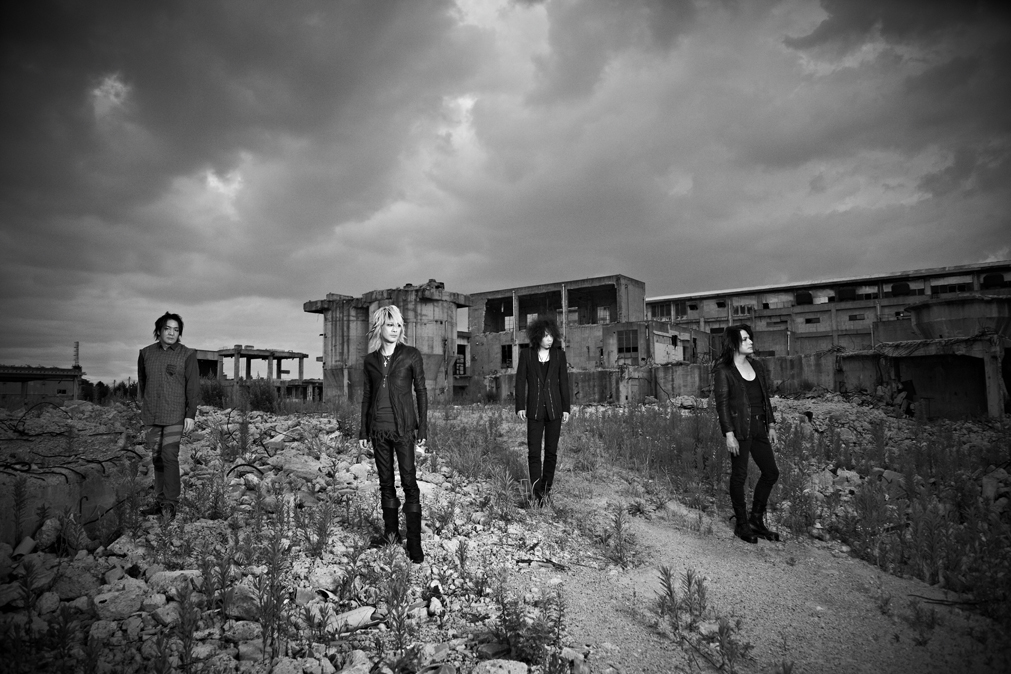 D’ERLANGER: the legendary band that, since their major debut in 1990, have had enormous influence on later visual kei rock bands, and who characterize their unique, avant-garde sounds and visual styles as “Sadistical Punk.”

For their first act since switching to Warner Music, this band, which is also considered to be a pioneer among visual kei rock bands, has at long last completed their sixth album, “#Sixx,” which will be the band’s first new album in nearly four years. After suddenly announcing their breakup on December 24, 1990, just 10 months after their major debut, they rocked the music scene by miraculously reuniting in 2007 after 17 years. And now, this shocking new album will be the first they have unleashed in the nearly four years since the release of their fifth album, “D’ERLANGER,” in 2009.

Coming into 2013, the band’s reason for choosing to move to internationally-known label Warner Music has been to expand their global reach. Since getting back together, they have had success with concerts in the Asian region, and also performed at the Ho-Hai-Yan Gongliao Rock Festival in Taiwan, which drew 300,000 attendees. While establishing a base in Asia, they also have ambitions to go even further overseas.

With expansion into America and Europe entering their sights, they made a sudden contract with international label Warner Music. Be sure to keep an eye on D’ERLANGER and their upcoming activities.