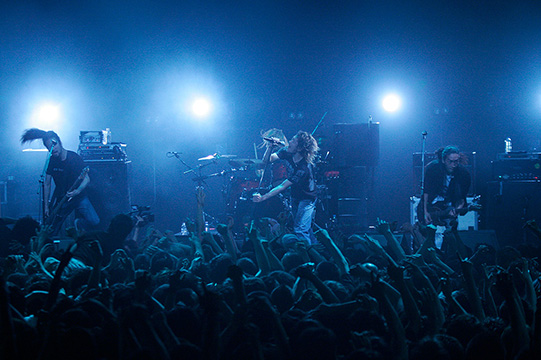 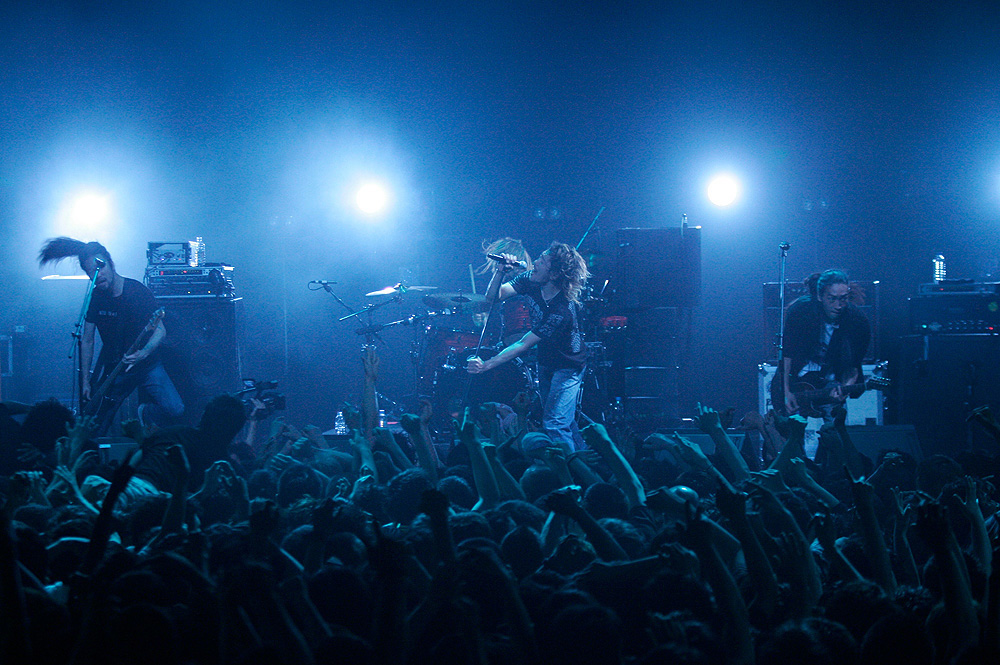 All of BRAHMAN’s releases from TOY’S FACTORY including their 1st single “deep / arrival time” and all of their albums are now available for digital download on iTunes Store. The only songs available on iTunes prior to this announcement were all tracks from “A FORLORN HOPE” released in 2001 and an exclusive digital version of ‘TONGFARR’ from the album “ETERNAL RECURRENCE” released in 2009, which were still not available outside of Japan back then. Check out the list of songs made available for digital download on iTunes below and indulge yourself in the world of BRAHMAN’s music!