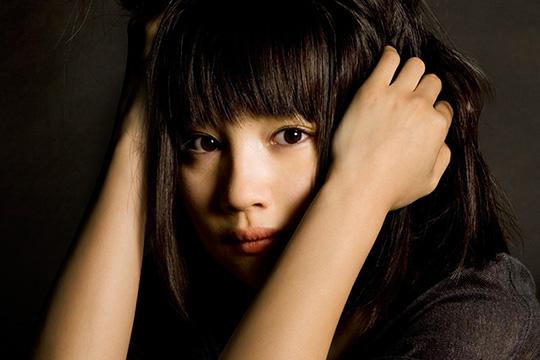 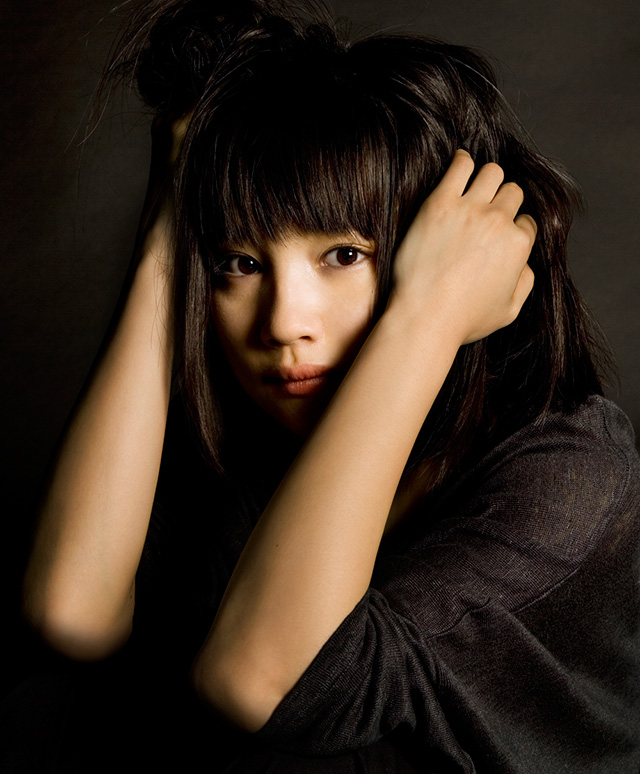 Niiyama Shiori, a 17 year-old singer/songwriter who is also a fulltime high school student, is making her major debut with a new single “Yureru Yureru” to be released on 4/17/2013. Since the launch of her official website in December 2012, she has been open about her appearance and character through video clips. For the major debut single of this “new rising star,” a teaser video clip of ‘Yureru Yureru’ is now available exclusively on her official YouTube Channel for a limited period of time.


*This exclusive clip is accompanied by Niiyama Shiori’s handwritten lyrics for one chorus part.