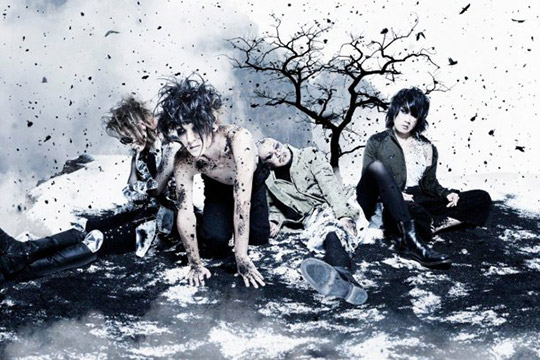 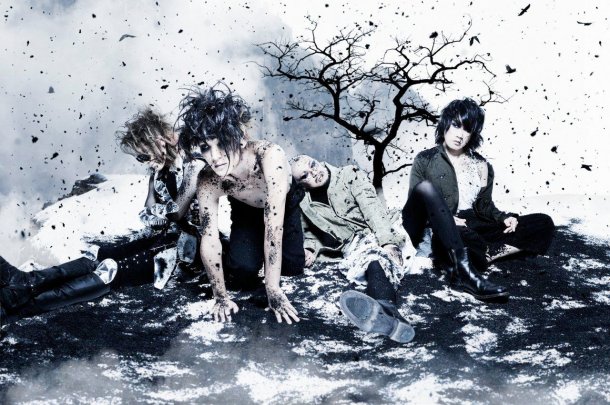 cali≠gari will hold a kurofuku gentei (dress code: all black only) live titled [caliversary in YAON 2003-2013 “Shiseru Seishun” Days which made adolescence, and…] on 6/22/2013 at Hibiya Open-Air Concert Hall (a.k.a. YAON) in Tokyo.

cali≠gari announced an indefinite hiatus on 6/22/2003 during their live at Hibiya Open-Air Concert Hall and became inactive in the music scene. After 6 long years of silence, the same members gathered together to revived the band on 4/1/2009. As they look back on their history of last 10 years, they will hold a solo live at YAON, a historical venue for cali≠gari. The dress code of ‘black only’ will be enforced for this live that the audience area will be quite a scene in all black.