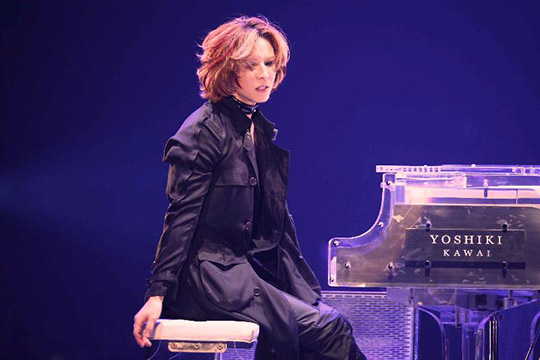 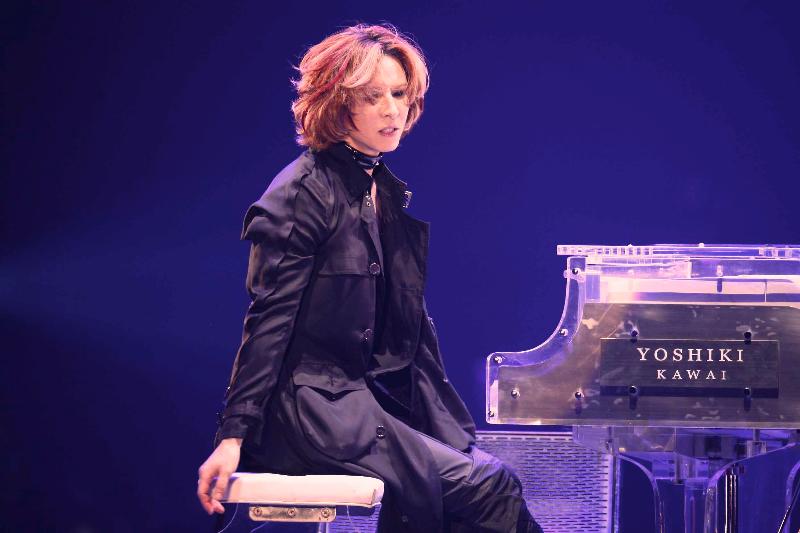 In celebration of the 70th Anniversary of the Golden Globe Awards, the show’s original musical theme composed by Japanese superstar Yoshiki will be available for digital download in 111 countries beginning January 15th on iTunes. All profits from sales of the single will be donated to charities chosen by the Hollywood Foreign Press Association.

Written and performed by the classically trained multi-instrumentalist and leader of Japan’s most successful rock group, X Japan, Yoshiki is honored to be a part of such an esteemed event enjoyed around the world. “Composing this music was a journey and special challenge that gave me the opportunity to explore a wide range of music ideas, to arrive at just the right sound to capture the unique combination of glamour and edginess that makes the Golden Globe Awards so entertaining,” says Yoshiki. “I’m very proud of the result and thrilled the song will be available around the world.” 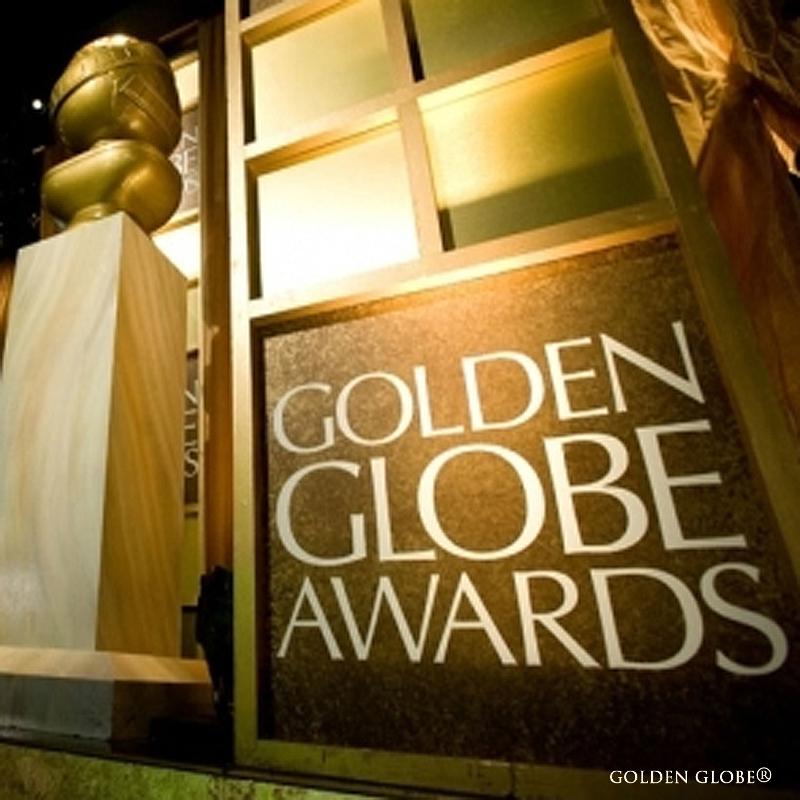 Yoshiki is one of Asia’s most influential artists and one of its biggest rock icons. Along with selling 30 million singles & albums and completing several sold-out world tours, not to mention recording an album with Sir George Martin and the London Philharmonic Orchestra, Yoshiki is the first person Hello Kitty named a product line after – Yoshikitty – and was the inspiration for Blood Red Dragon, legendary Stan Lee’s recently released comic book superhero. 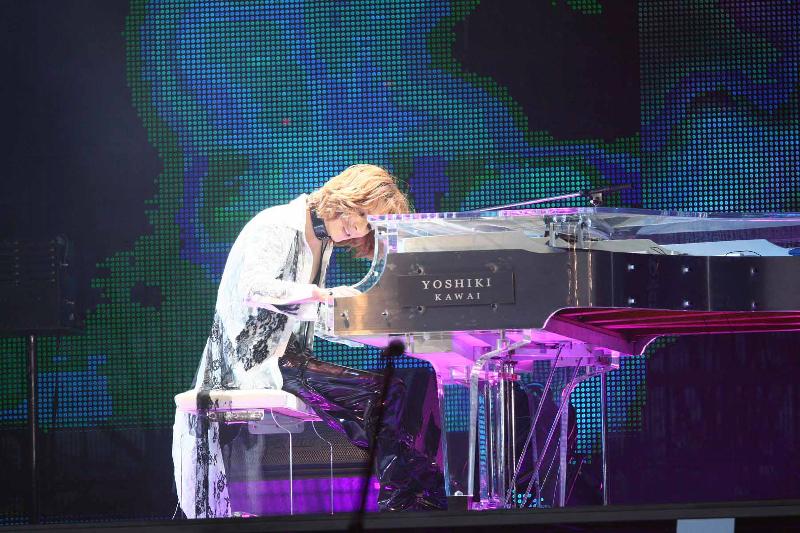 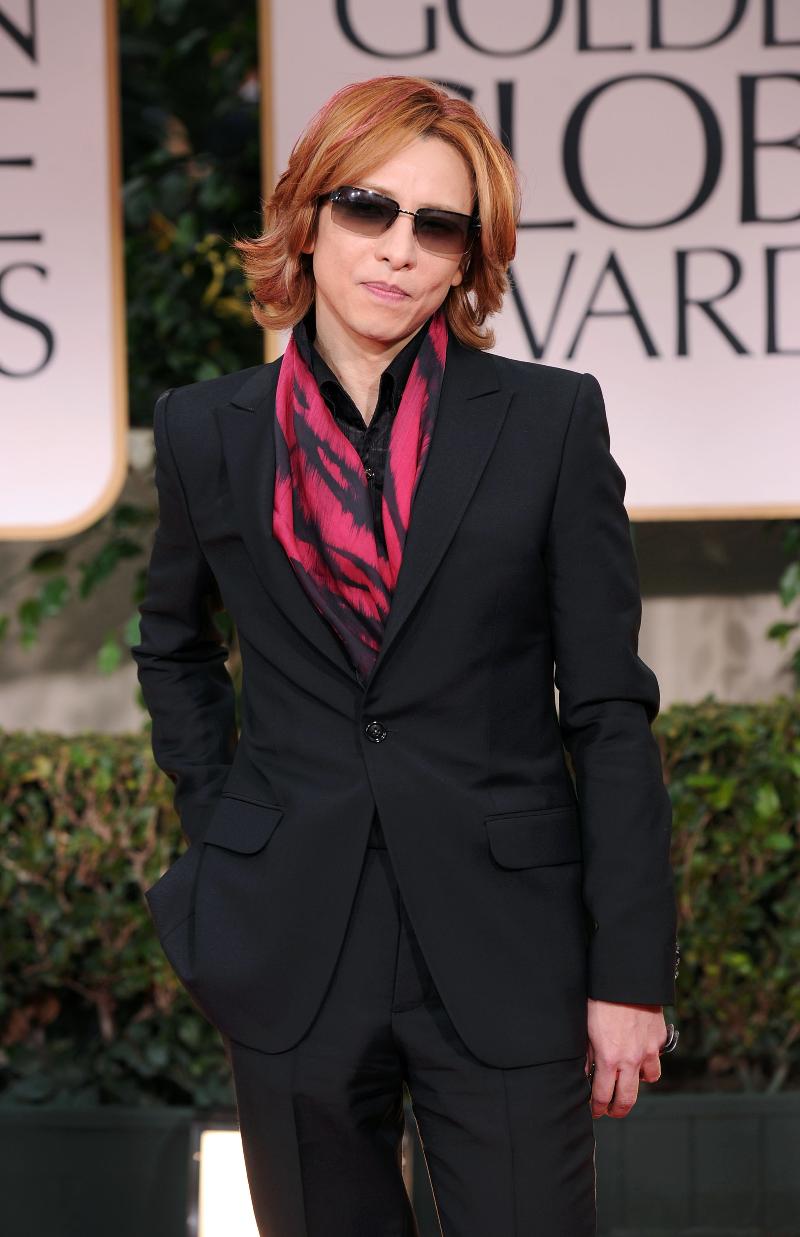