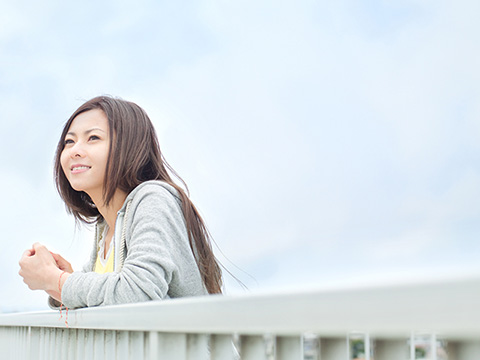 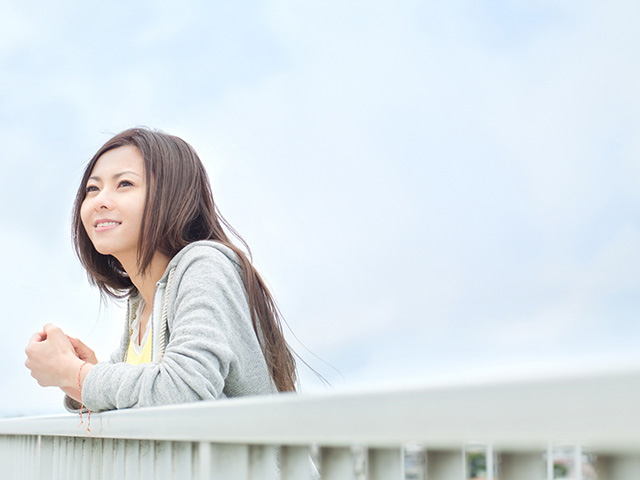 Mai Kuraki opened a new chapter in her music style as she collaborated with an orchestra in her previous symphonic collection “Mai Kuraki Symphonic Collection in Moscow” released on 12/19/2012. To kick off a brand new year for 2013, Kuraki is releasing her 39th single “TRY AGAIN” on 2/6/2013.

The title song ‘TRY AGAIN’ is a danceable, upbeat song which has been selected as the new opening theme song for “Meitantei Conan.”

In addition to the 1st edition of this CD including a special DVD with the music video clip of ‘TRY AGAIN,’ a special “Meitantei Conan” edition is available. To our surprise, this is the very first time that a special “Meitantei Conan” edition is made available for Kuraki’s release. The opening clip of “Meitantei Conan,” starting a new season in January 2013, is included in this special edition. It also includes an original drawing of Kuraki Mai herself with Conan and other detectives. Don’t miss out on this special package!