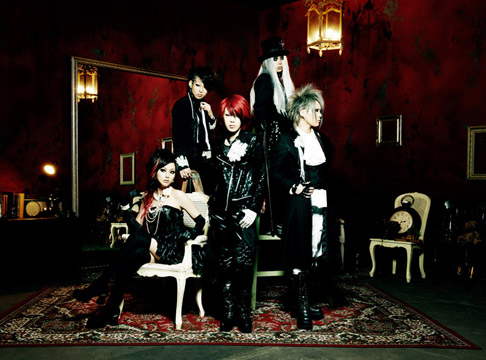 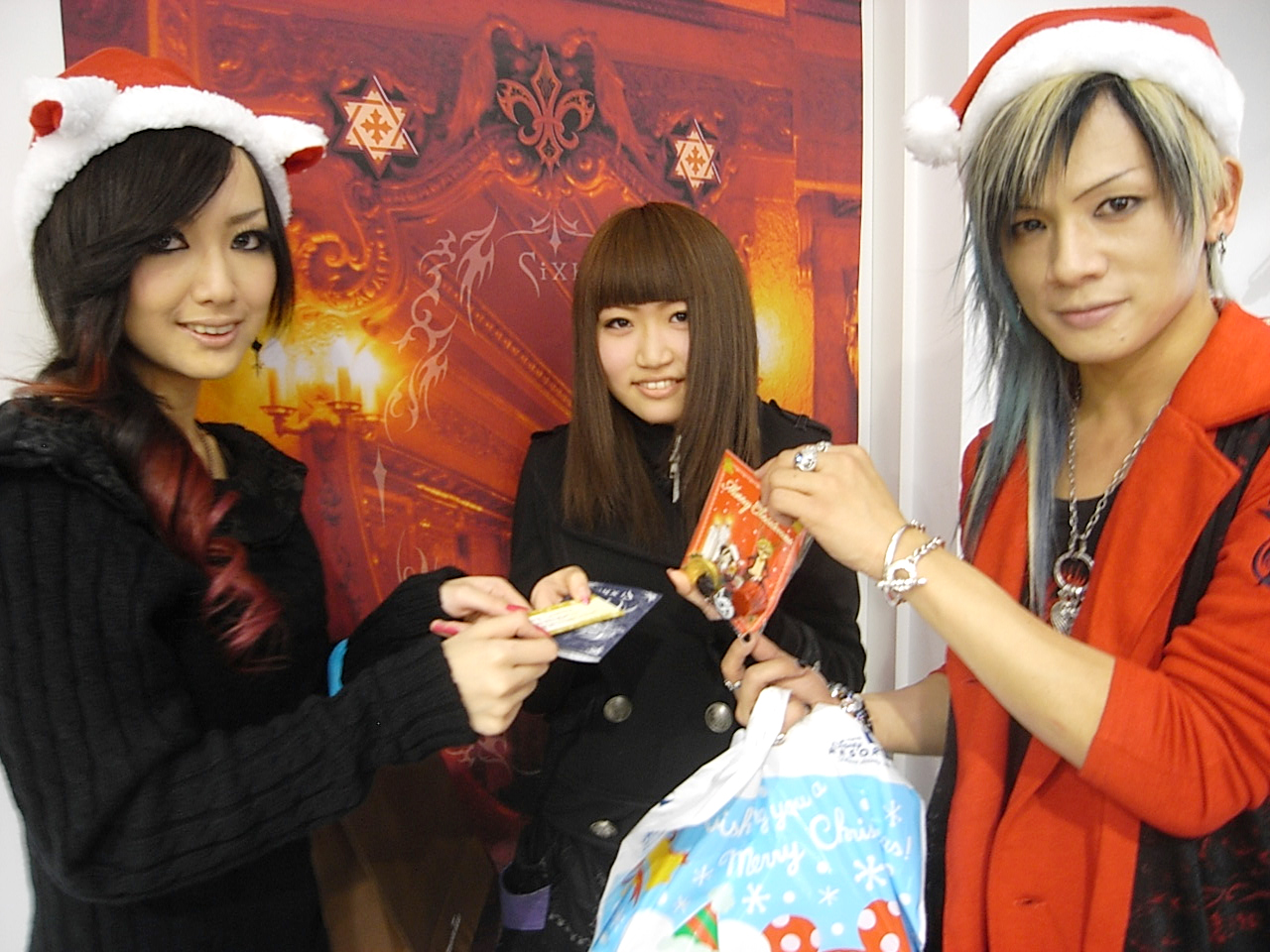 In 2012, miko began a collaboration with Sixh., performing as a fashion model for IBI’s “Galaxy Android” clothing line. At the h.NAOTO Shinjuku Marui One Shop, customers who shopped during the special campaign were eligible to take a 3-shot Polaroid photo with miko and IBI. 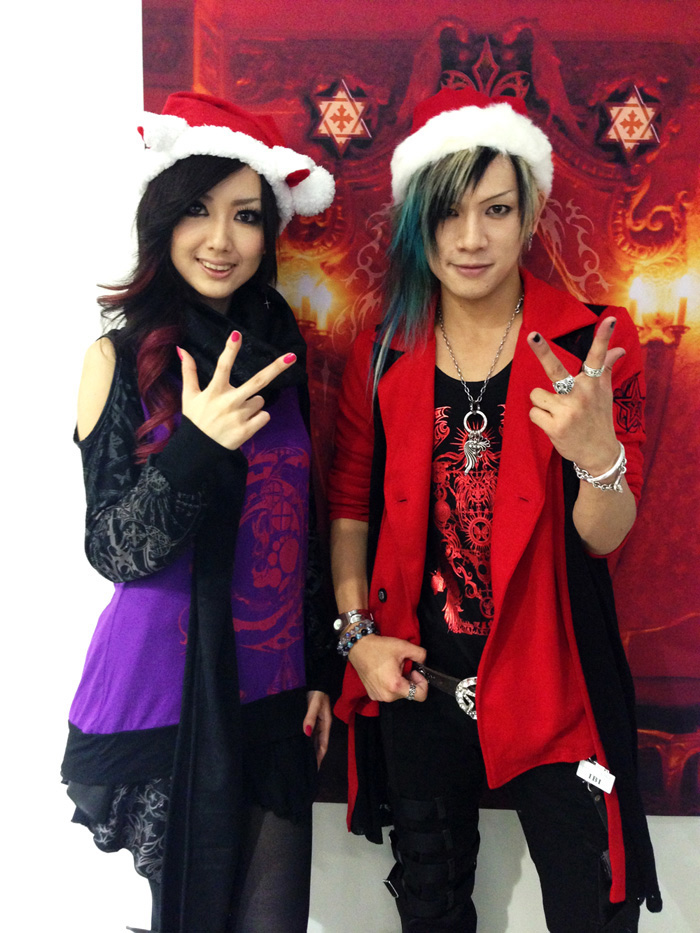 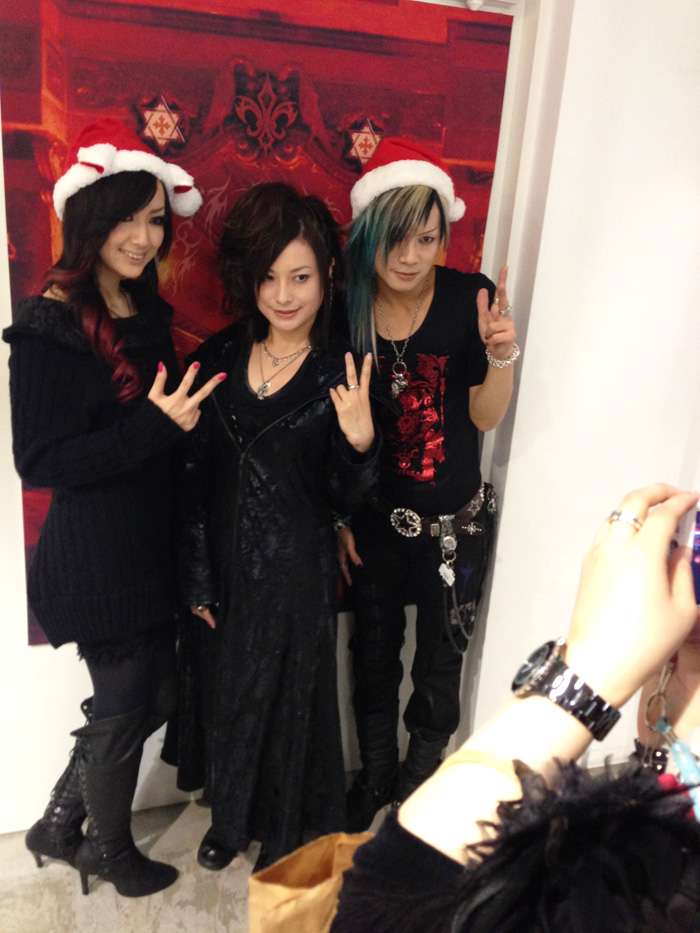 Since it was a Christmas event, miko delivered handmade Christmas cards to the customers. It was a wonderful, “at-home like” event filled with smiles. 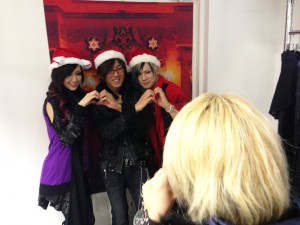 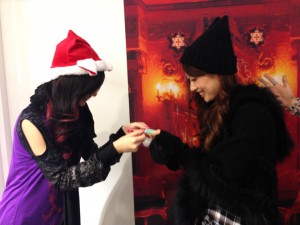 Along with multiple tours of Japan, exist†trace has performed twice in Europe, making appearances in Berlin, Helsinki, Moscow, Paris, London, and Barcelona. In 2009, the band performed at the 2-day V-ROCK FESTIVAL in Chiba, Japan.

In November 2010, exist†trace released their album “TWIN GATE” in Japan and America, followed by their first American live show for 3000 fans at Sakura-Con in Seattle in April 2011. In June of the same year, they made their major-label debut with the “TRUE” EP on Tokuma Japan, and released a second 5-song EP “THE LAST DAYBREAK” in October 2011.

In April 2012, exist†trace’s “I feel you” was selected as the main theme for Olympic champion Nadeshiko Japan’s official guidebook. Their first full-length major-label album “VIRGIN” was released May 23, 2012.

In June, 2012, over 27,000 viewers from around the world tuned in to Nico Nico Douga to watch exist†trace’s live-show event “Just Like a Virgin” from Tokyo’s renowned live house Shibuya O-WEST.