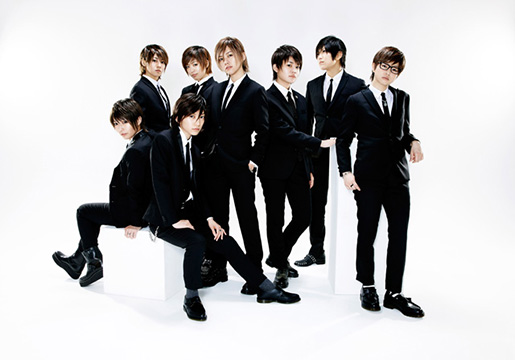 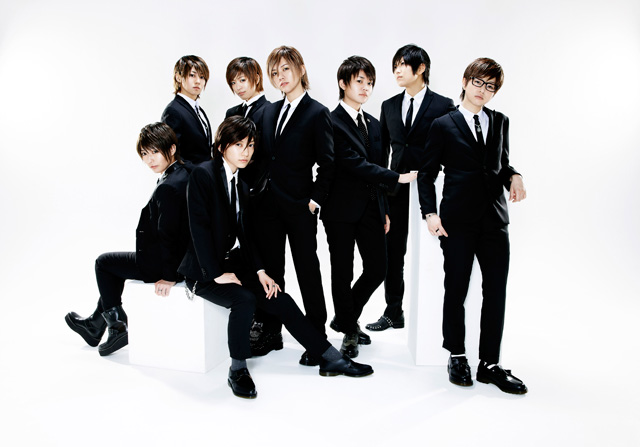 Even in the first week of December, the fan count has more than doubled, spurred by international promotion and the release of their new PV “Jinsei Wahaha”.

The group’s members are hoping to reach a worldwide audience after the release of their latest album “OTOKO” earlier this year. 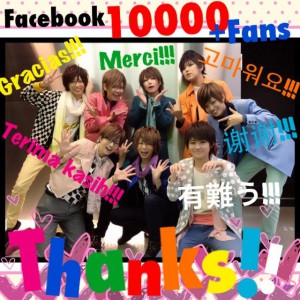 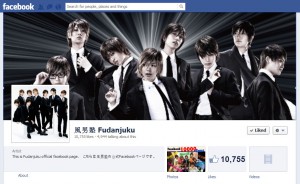 All-female Japanese idol group FUDANJUKU performs as young males who each have their own “otaku” obsession. With their high-energy live performances and engaging personalities, the group has won fans all over Asia. 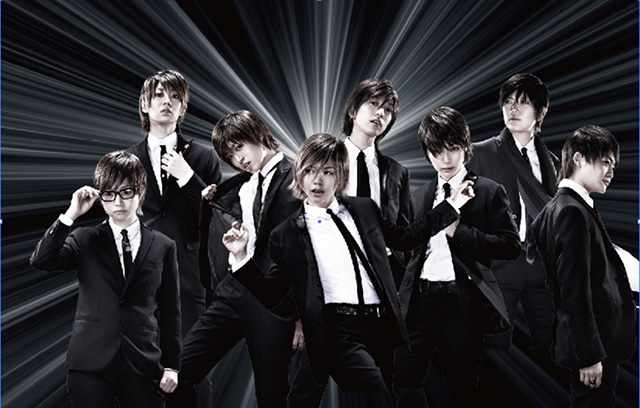