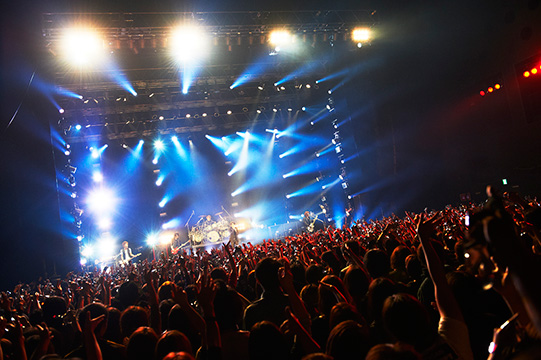 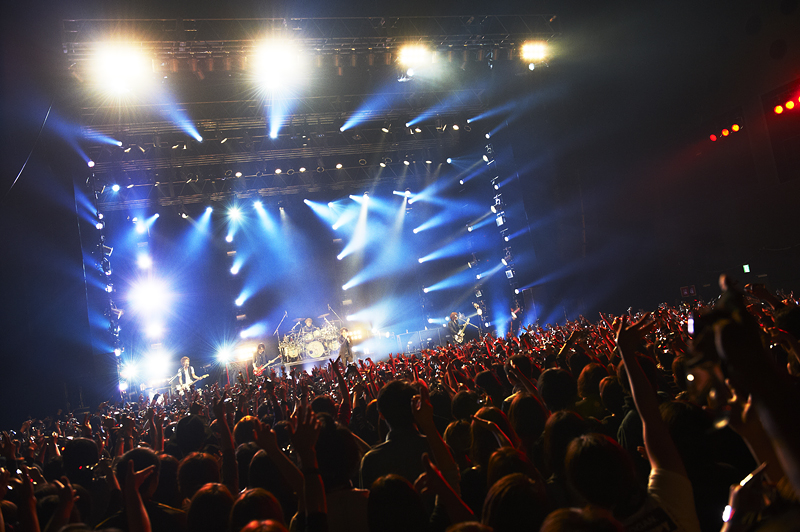 Now that LUNA SEA is finally back in the scene after the REBOOT, many fans from all around Japan gathered together to see them on stage. Among the 3 concepts “BEGINNING ERA,” “RISING ERA” and “FUTURE ERA” prepared for this tour, “FUTURE ERA” was chosen for the first day and the set list was mainly from “SHINE” and “LUNACY.” RYUICHI made a comment, “There may not be any promises for LUNA SEA’s future, but we can only dream for the future as we gathered here together to share this moment and make today a memorable part of our lives” and moved on to sing ‘‘The End of the Dream,’ which also became the title of this tour. 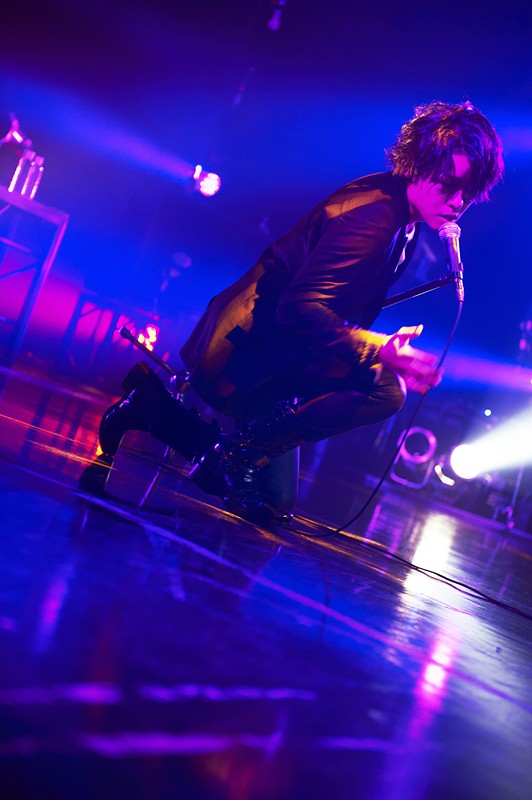 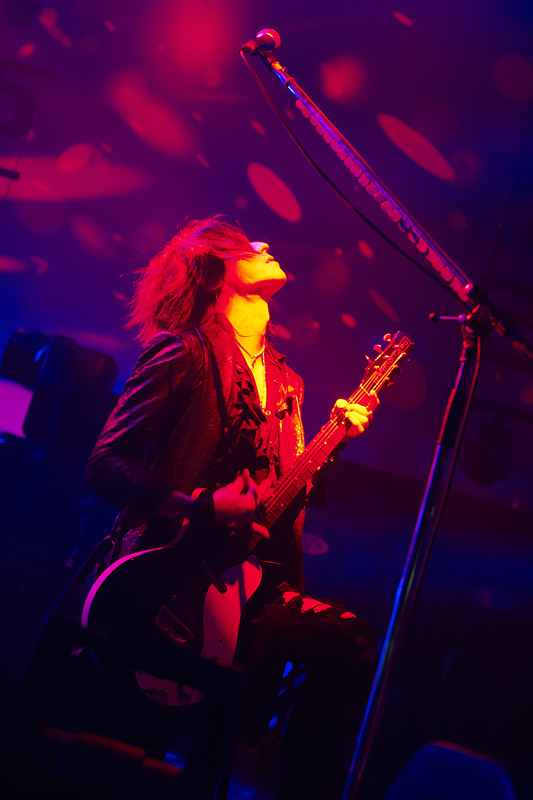 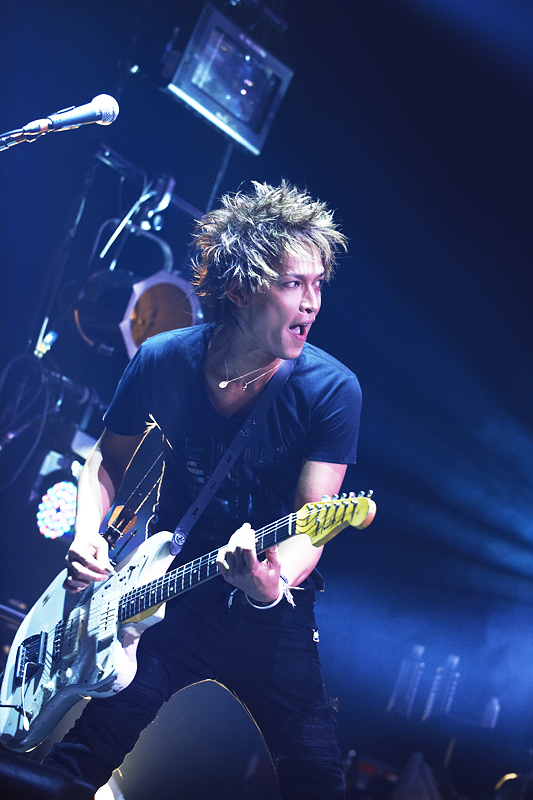 Towards the end of the live, they made an announcement for a live “SLAVE-ONLY GIG,” exclusively for the fan club “SLAVE,” to be held on 2/17/2013 at Tokyo NHK Hall. The audience shouted out loud in joy to this pleasant surprise. The live closed off with ‘THE ONE -crash to create-’ after the stage of 15 songs including encore.

LUNA SEA will now continue on with their ZEPP TOUR “KOURIN” until mid-December around 10 locations in Japan and then hold a live on 12/23 at Osaka-jo Hall and a charity live on 12/24 at Sendai Sunplaza Hall. They are also scheduled for 6-day lives at Nippon Budokan in January and a long-awaited Asia tour towards the end of January in Taiwan, Hong Kong, Thailand and Singapore. Please check the information below and start marking your calendar! 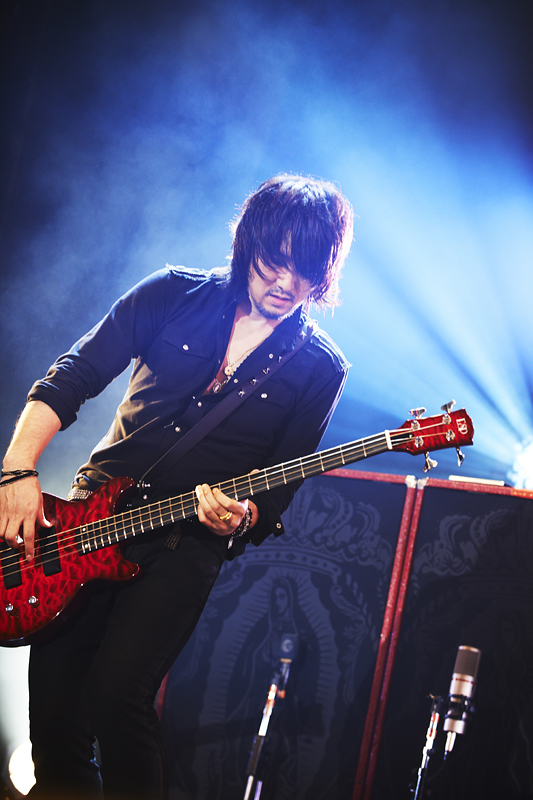 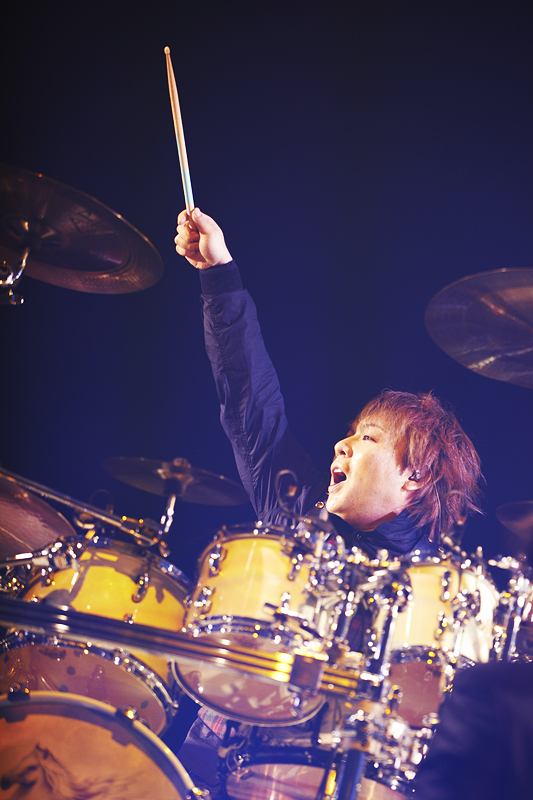 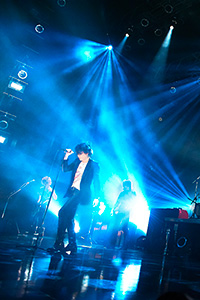 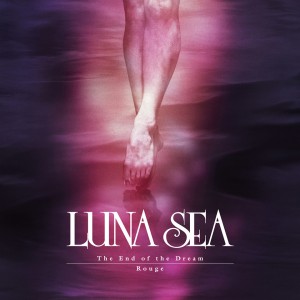