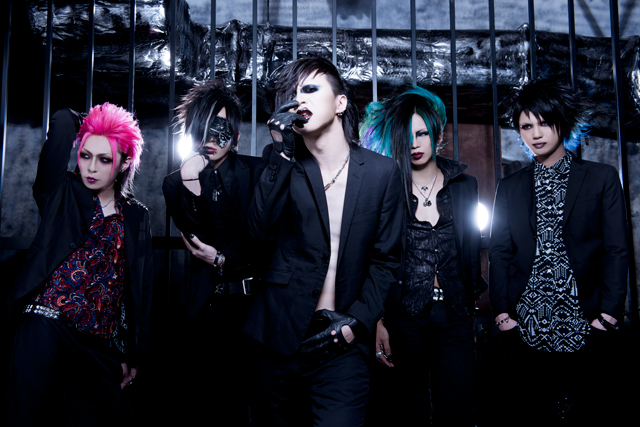 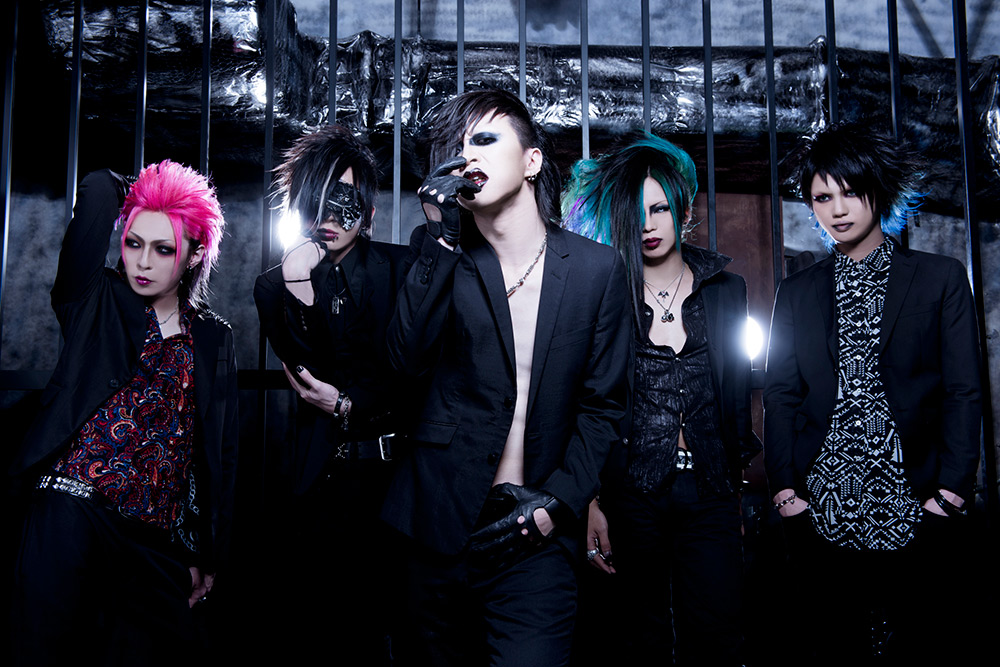 AWOI is a Loud Visual Rock band formed in Osaka in October 2004.
The band was originally formed by OTOGI (voice) and SHOU (guitar) , and had their first show in the same year.
Then they released their very 1st single “KOKORO” in March, 2005.
SAKI (bass) joined the band in 2005 soon after a temporary bassist left the band.
In 2007, they signed to BRAND’S RECORDS in FACE MUSIC, which is an Osaka based label, and released their 3rd Maxi single “Nakunaranai Uta”.
After having SIN (guitar) and RYO (drums) in 2010 , and became a present line-up, the band became much stronger.
In October 2011, AWOI released their mini-album “CHILDREN” and it entered the ORICON weekly Indies album charts at No.13 , and most shows of the tour having the album title were sold out. The band has been remarkably grown up and getting difficult to get tickets.
The 3rd mini-album was out in March 2012, called “Kumo no ito” and its tour final in Tokyo was sold out instantly.
On July 25th 2012, they released the re-recording album as their first best album ,called “AOI~THE SECOND~” and the album was digitally released in Europe as well.
Due to the release, expectation to the band has been increasing a lot.
Soon after releasing the best album, the band released their first full album on October 29th.
The album called “Birthday” reached No.11 in Indies album weekly chart on ORICON and successfully finished their first one-man tour .
Now, be ready, their 7th single “ZETSUBOU NO TAIYO” will be coming out on April 3rd. They hits their stride expressing their innermost emotions with heavy sound.
AWOI’s edgy sound with beautifully melancholic melody captures the attention of music fans Many medias believes the band could be the hope for 2013.
Keep an eye on them!
Official Website: http://www.awoi.jp/
Myspace: http://www.myspace.com/awoiofficialmyspace
Twitter(Staff): http://twitter.com/awoi_STAFF
FACE MUSIC「AWOI」INFORMATION: awoi-info@facemusic.jp