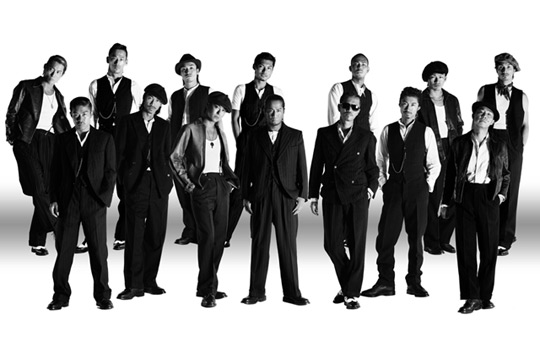 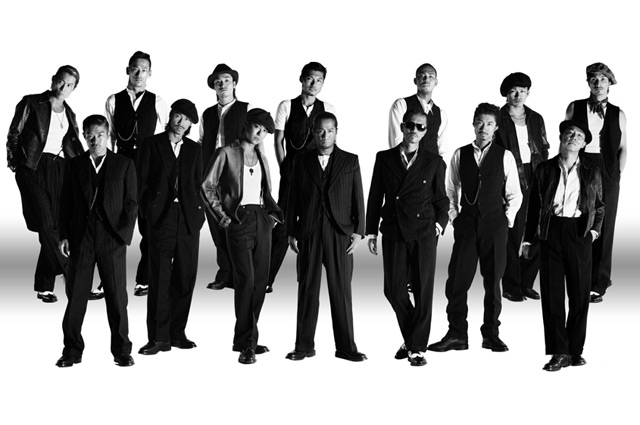 MTV Europe will hold “MTV EMA (EUROPE MUSIC AWARDS) 2011,” the biggest music awards in Europe, on 11/6(Sun, local time & 11/7 JST) in Belfast, Ireland. EXILE has been nominated as the Japanese representative for a new award for this year, “Worldwide Act Award” for the Asia Pacific region.
The new “Worldwide Act Award” consists of 5 regional categories in which a #1 artist will be selected for each category. Japan belongs to the category of Asia Pacific region and a vocal & dance unit EXILE has been selected as the nominee to present Japan.
Official Website: http://exile.jp/index.html