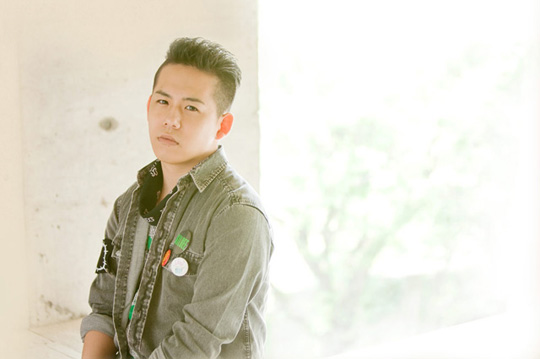 SHOTA (a/k/a Shota Shimizu) RELEASES HIS JAPANESE HIT SINGLE, “YOU & I” AT US ITUNES STORE ON September 20TH. 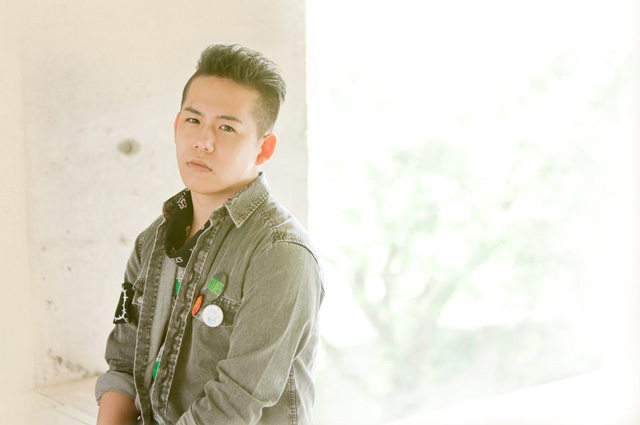 THE VOICE OF JAPAN’S NEW GENERATION, SHOTA (a/k/a Shota Shimizu)
RELEASES HIS JAPANESE HIT SINGLE, “YOU & I”
AT US ITUNES STORE ON September 20TH. 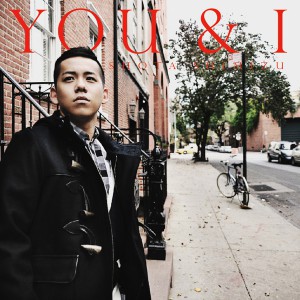 Japan’s #1 singing sensation SHOTA (a.k.a. Shota Shimizu) is releasing his hit single “You & I”, a joyful up-tempo love song recorded in NYC last fall, at US iTunes Store on September 20th. It became a campaign song for Sony Walkman, and also being featured at FCI, the largest Japanese broadcaster’s theme song for US morning program, “The Morning Eye.“
After his Apollo debut in 2007 and the encore appearance the following year, SHOTA re-visited NYC in search of a brand new sound. He met and vibed with several accomplished piano players for an inspiration: Onaje Allan Gumbs, a seasoned Jazz/R&B pianist who has worked with such legends as Woody Show, Nat Adderly Cassandra Wilson, Betty Carter, etc.. welcomed SHOTA during his sound check at Joe’s Pub, the downtown hang-out for the music lovers. SHOTA and Onaje immediately clicked and jammed few songs. Shimrit Shoshan is a young and vibrant female jazz pianist originally from Israel, and has been in the New York jazz circuit for last ten years. Shimrit met SHOTA at uptown dance studio where they kept improvising over Donny Hathaway, and Marvin Gaye. Finally, Selan, the keyboard prodigy from Brooklyn who is also known as a musical director for Adele, and a supporting musician for Kelis, Kanye West, Rihanna and old school veterans like CHIC, Roy Ayers, Leon Ware and Roberta Flack, gave SHOTA an extra kick. They recorded “You & I” right after their first encounter and also performed at a special live concert in Tokyo titled “Live in the Dark.” The song was premiered at the pitch black auditorium where audience cannot see anything, but hear the acoustic live performance of the two: Selan’s blind touched piano and SHOTA’s crystal voice. The specially invited guest audiences were wowed by their performance, and SHOTA really shook them with his brand new sound. The rest was a story…
The song, “You & I” carries forward SHOTA’s pure and genuine sentiment, and grabs your innocent heart.
Available on iTunes U.S. (9/20/2011)
click to listen
See the video documentary of recording “You & I”
Official website: http://www.shimizushota.com
© Sony Music Records Inc, All rights reserved.