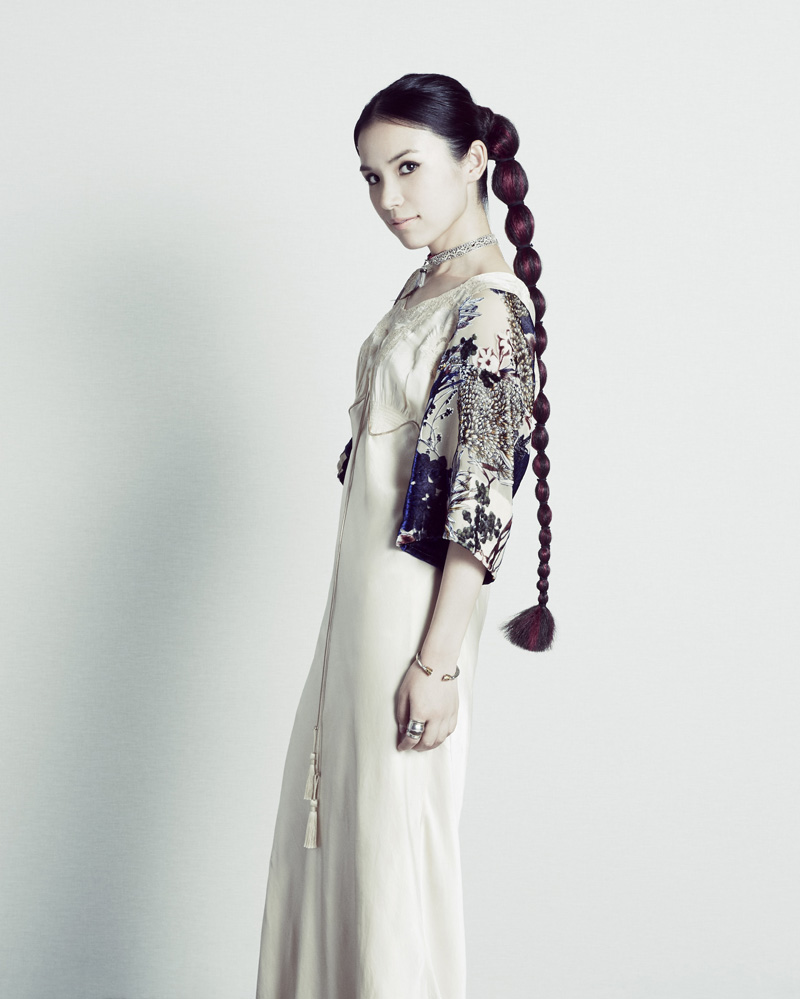 Superfly was established in 2004 in college lead by the vocalist Shiho Ochi.In 2007, the first debut single “Hello Hello” was released.Followed by a couple of single releases, the first album “Superfly” was released in 2008 and became No.1 on Oricon chart two weeks in a row ! In 2009, 2nd album “Box Emotions“ was released and became No 1on that chart again! And it has sold over 700k units became huge hit! She also had a great show at Budokan in that year.In 2010, Superfly had performed at FUJI ROCK FESITVAL on the main stage, Green Stage and her exciting performance had attract entire audience. Her 10th single “Wildflower” was released with additional CD of English cover songs and became No.1 again on Oricon chart. (*this 10th single was considered as album in that chart.)On June 15th, 2011, her 3rd album will be released after 1 year and 9 months silence and she will go on nationwide tour in Japan! Superfly is the only one band who keeps challenging in J-POP music scene with their the only sound.Her mind-blowing vocal and impressive live performance and their unique music with originality keep attracting people and your can’t keep your eyes and years out from her!
Official Web Site http://www.superfly-web.com/
Official Myspace http://www.myspace.com/superflyjp