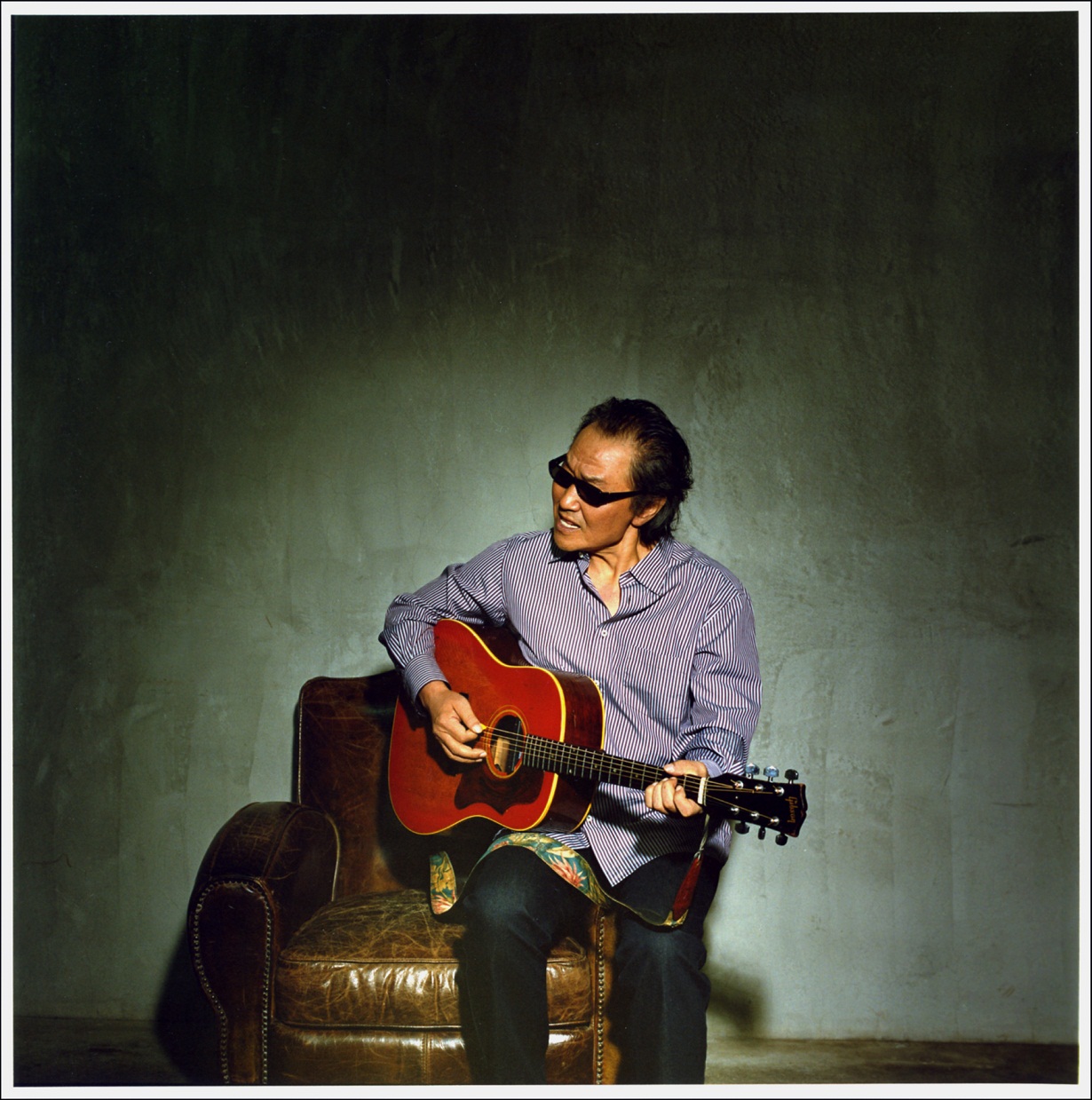 Yosui Inoue is a legendary singer-songwriter.
His album”Kori no Sekai” was the first million hit ever and is called the masterpiece in Japanese music history. The 40th anniversary of the album was celebrated by a long national tour which drew the curtain in March 2015 with most shows sold out. He just announced that he will return to his home label Polydor (Now called Universal Music), from which he made his debut in 1972.
Official Website : http://yosui.jp/