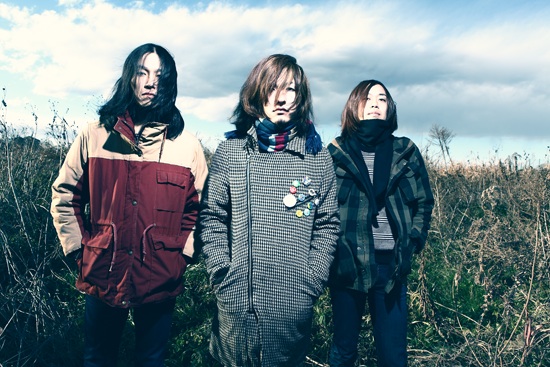 Gen Sasaki is on the vocal and guitar for KUDANZ.
He started performing in Sendai in 2008, and after going through various forms of a band, KUDANZ became Sasaki’s solo project.
His music is based on folk music, playing electric and gut guitar. He also plays with the band in various forms.
He has performed at local music events such as ARABAKI ROCK FEST.12.
On May 14th , He released his first piece as a solo artist, “Dokoka Chokan Na” .
Official Website: http://www.kudanz.com/
Twitter: https://twitter.com/kudanznoboyaki