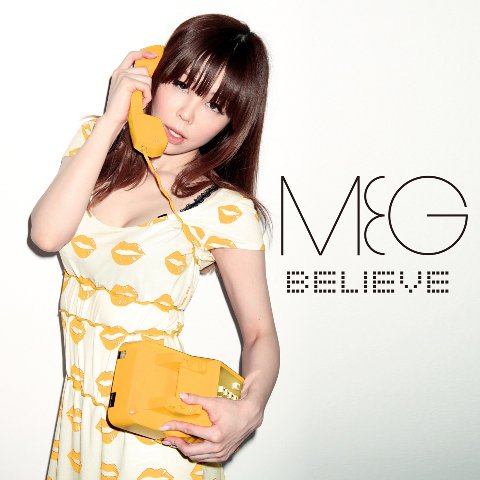 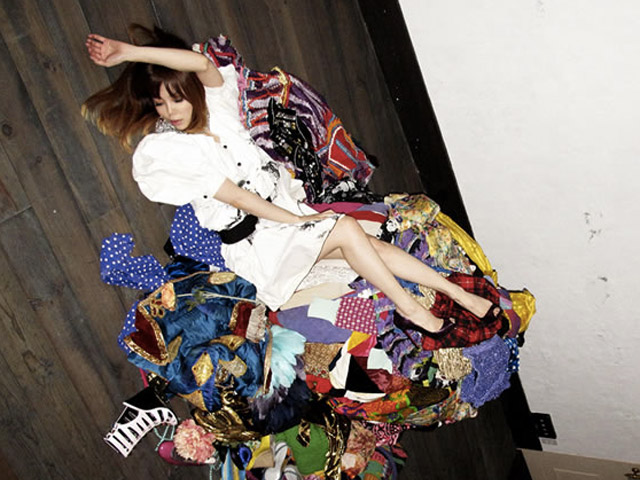 “BELIEVE,” the 3rd single of MEG’s consecutive 6-month releases in France has been released for download on 8/29.
With the theme of “cover songs that connect Japan and France together,” MEG has been releasing one single every month. Her 3rd single “BELIEVE” is a popular song originally by Folder5 and the ending theme song for “ONE PIECE,” a super popular animation in France. MEG expresses this song in electro sounds with a hint of swing in the cover. 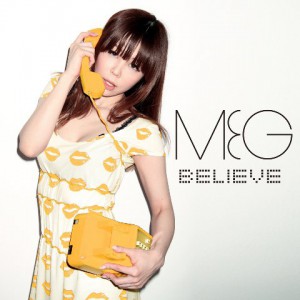 Also, her 4th single has been confirmed to be released on 9/26 with the cover of ‘Rouge no Dengon’ originally by Matsutoya Yumi, which is the opening theme song of the world-famous animation “Majo no Takkyubin (Kiki’s Delivery Service)” produced by Studio Ghibli in 1989.
Official Website: http://megweb.jp/
Facebook: http://facebook.com/meg.official
Myspace: http://www.myspace.com/megofficial
Twitter: http://twitter.com/_x_MEG_x_