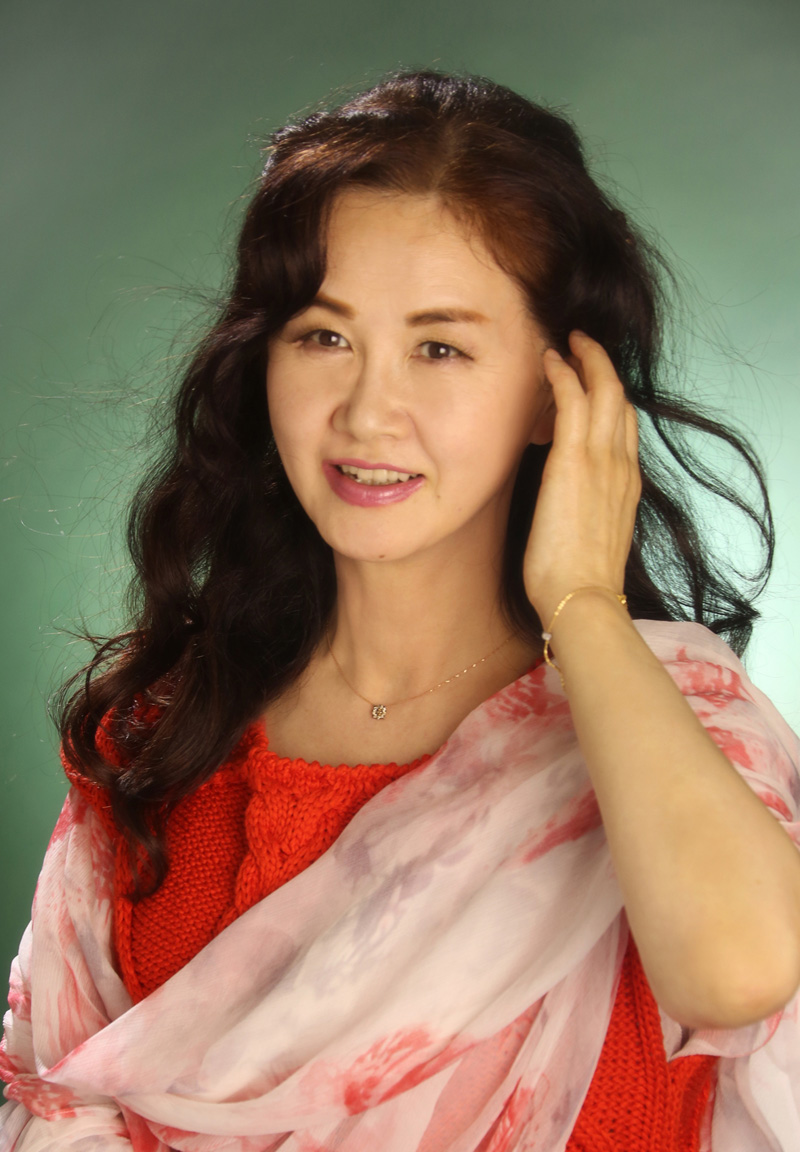 Miyuki Nakajima is a Japanese singer-songwriter. Since the debut in 1975, she has been working as a musician for over thirty years.
From 1979 through 1986, Nakajima had released studio albums every year, and all of them reached top3 at the Japanese Oricon album chart. Most of her albums became top 10 hit at Oricon. She has ever sold over 21 million records, [1] and also has 4 million-selling singles. In Japan, she and Yumi Matsutoya are regarded as the most successful female singer-songwriters.
She is also popular in east Asia, and many her songs have been rewritten by the Hong Kong and Taiwan music industry in Chinese for singers such as Priscilla Chan, Teresa Teng and Faye Wong.
Official Website: http://www.miyuki.jp/
Twitter: http://twitter.com/miyuki_staff