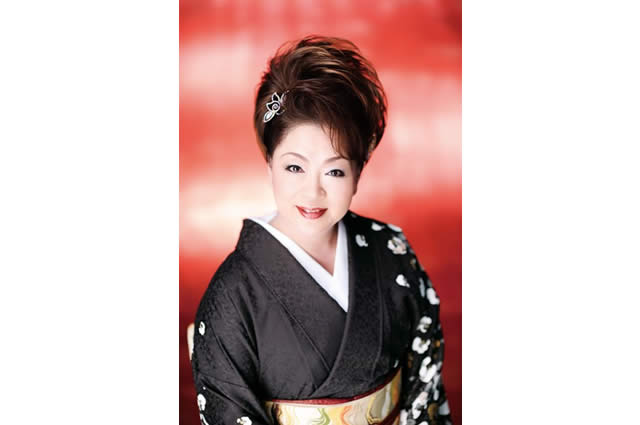 In July 1993, debuted with the autobiographical “enka” song “Naniwa no Haha”, which portrayed her bond with her mother. The song sold over 200,000 copies, becoming a long-seller hit and won the “Diamond Hit “award. On September 21st, 2011, Natsuki released her 26th single “Kantsubaki”, and on October 5th, released her 20th album “Natsuki Ayako Zenkyoku shuu”.
Official Site: http://natsukiayako.net/
KING RECORDS: http://www.kingrecords.co.jp/cs/artist/artist.aspx?artist=10421