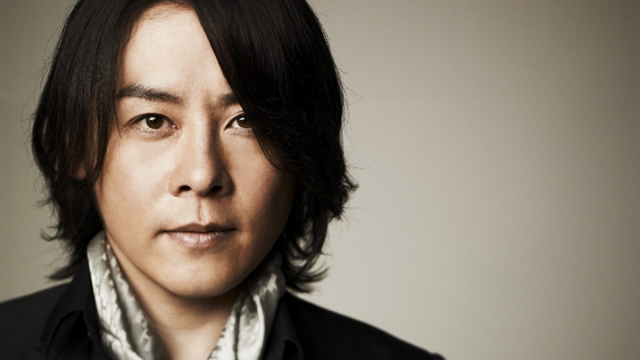 Japanese singer-songwriter, musician, actor, and record producer. He is best known as the lead singer of the Japanese rock band Luna Sea.
During Luna Sea’s temporary break in 1997,Ryuchi started his solo career. Going by his full name ,Kawamura Ryuichi ,he changed his vocals from the powerful rock sound to more of a pop idol sound.
With his faithful and fast-growing fanbase ,Ryuichi started making several appearances on popular music shows including, Music Station and Heyx3. Following the release of single “Kimi no Mae de Paino wo Hikou,” Ryuichi landed a role in the film “Picaresque” based on the life of Dazai Osamu.
In October, Ryuichi co-starred in the Broadway musical “Chicago”, along with Takarazuka top star Yoka Wao and Ryoko Yonekura where he played the lawyer Billy Flynn. This event marked the first time ever that a cast of a Japanese production of a Broadway music has been introduced on Broadway.
After an oversea performance in Hong Kong on November 28 ,it was announced that Ryuichi will be releasing a new single on February 4,2009 when he will collaborate with Tetsuro Oda. Ryuichi’s recent new single , “Midori no Uta” will also be included.
Official Website: http://www.kawamura-fc.com/
avex: http://avexnet.or.jp/ryuichi/index.html
Twitter: http://twitter.com/ryuichiofficial
Facebook: http://ja-jp.facebook.com/ryuichiofficial