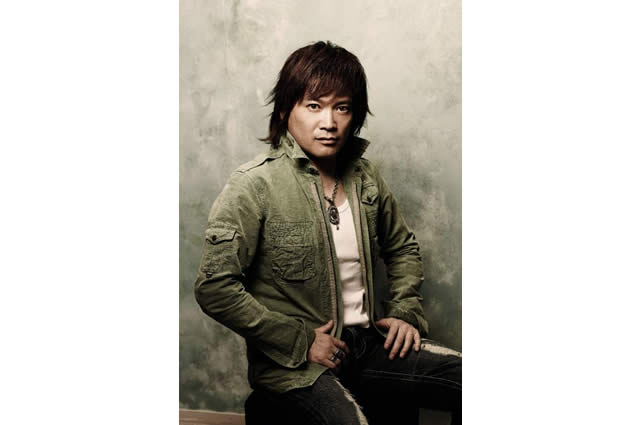 Hironobu Kageyama started out as a singer for a pop group called LAZY. In the 80s however, he cut out on his own. He took to primarily singing anime and tokusatsu songs. He is arguably the most well known for performing songs for Dragon Ball Z. Later on, he formed the all-anime songs group JAM Project.
Official Website: http://airblanca.com/