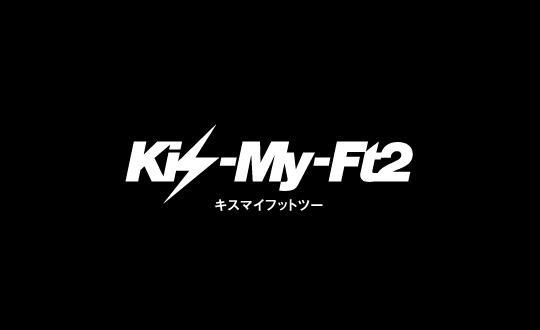 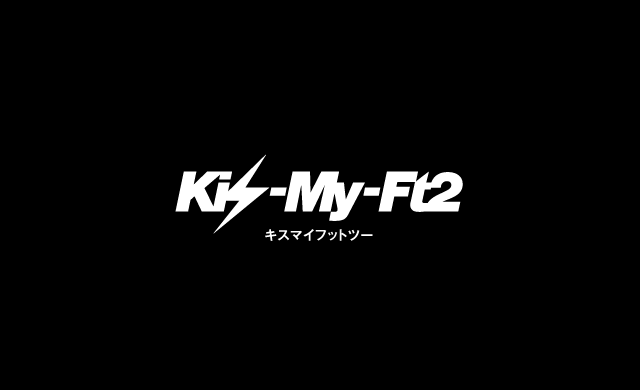 A Johnny’s Jr. group of 7 members, “Kis-My-Ft2,” had made an announcement that their debut single “Everybody Go” released on 8/10 would be a simultaneous release in Asia.
This new single indeed has been released in 8 Asian countries including Japan, Korea, Thailand and the Philippines. This is the very first time in the history of Japanese artists to make a simultaneous domestic/overseas release.
Kis-My-Ft2 participated in KAT-TUN’s concerts in Korea and Taiwan last year and gained much recognition in Asia.
Official Website: http://avexnet.or.jp/kismyft2/