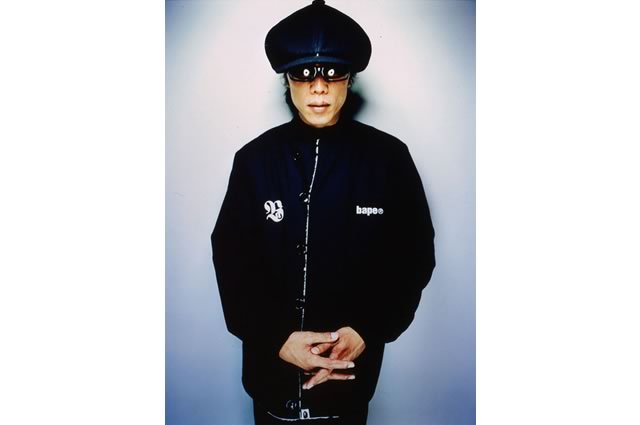 Gouta Yashiki is a producer, songwriter and drummer. Born in Kyoto in 1962, he moved to Tokyo in 1982 and joined a band called Mute Beat. He became a member of the group Melon in 1986, touring Europe with them, and eventually moved to England in 1988.
In 1989, Gouta took part in the recording of Soul II Soul’s “Back to Life”, a song that swept through dance music scenes worldwide and gained Yashiki international attention. He joined the band Simply Red for the recording of Stars, an album that hit the number one spot on the British charts for two consecutive years. He was a permanent member of Simply Red until 1993.
Afterwards, he remained in London, working with numerous high-profile artists, including Bjork, Sinead O’Connor and Seal, among others. Gouta also had a hand in recordings by Japanese artists such as Fumiya Fujii and Shikao Suga, and has produced and remixed countless artists of every genre and style.
Official Website: http://www.gota.com/
Twitter: http://twitter.com/gotayashiki
Myspace: http://www.myspace.com/gotayashiki