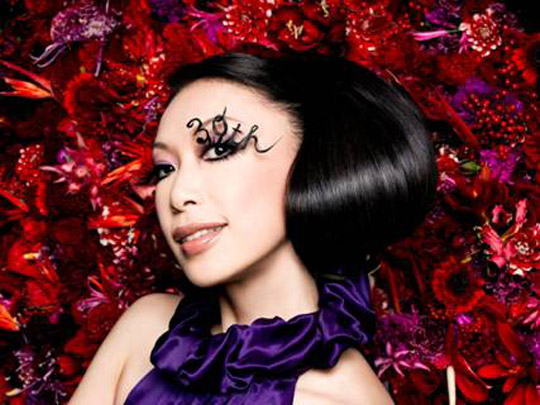 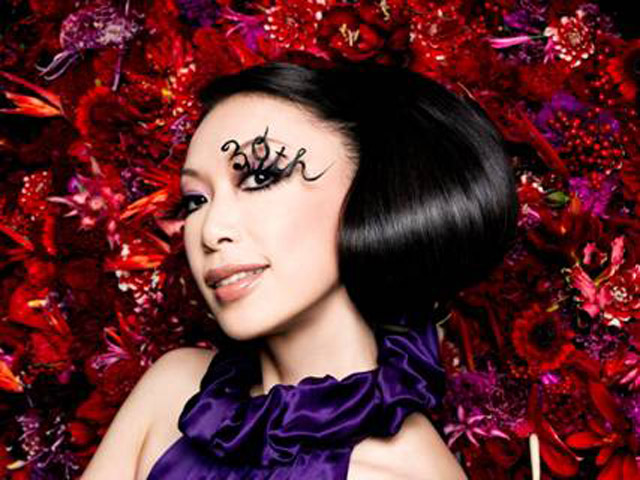 Maki Nomiya (ex-Pizzicato Five) to release self-cover album to celebrate her 30th anniversary, produced by Japan’s top producers!
Celebrating her 30th anniversary, Maki Nomiya will be releasing her self-cover album including songs from Pizzicato Five, Portable Rock, and her solo career, added with a brand new song “The Me Whom I Don’t Know” produced by Towa Tei. Other producers in the album features various prominent artists including Cornelius, Yukihiro Takahashi (YMO), MIYAVI, and many more.
This album “30 ~Greatest Self Covers & More!!!~” will be available worldwide through iTunes and Amazon on February 17, 2012.
Maki Nomiya Profile
Debuted in 1981 with album “Pink Heart.”
She became the key figure in the 80s New Wave scene.
Joined Pizzicato Five in the 90s and became wildly popular both domestically and internationally as an icon of the “Shibuya-kei” culture.
She continues to contribute her entirely unique presence and voice in various fields such as music, art, culture and fashion.
Official Website: http://www.missmakinomiya.com/
30th Official Website: http://www.nomiyamaki.com/
Official Blog: http://fatale.honeyee.com/blog/mnomiya/ 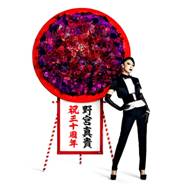 Maki Nomiya
30 ~Greatest Self Cover & More!!!~
February 17 (Fri) release via iTunes and Amazon
Tracklist
1. History of Miss.Maki/ Produced by REKISHI
2. The Night Is Still Young / Produced by DJ FUMIYA (RIP SLYME)
3. The Me Whom I Don’t Know / Produced by TOWA TEI
4. Baby Portable Rock / Produced by HYADAIN
5. Superstar / Produced by MIYAVI
6. Sweet Soul Revue / Produced by DAISHI DANCE
7. Magic Carpet Ride / Produced by CORNELIUS
8. Twiggy Twiggy / Produced by □□□ (Kuchiroro)
9. They All Laughed / Produced by Yukihiro Takahashi
10. Me And A Rabbit / Produced by Keiichi Suzuki & Keiichi Sokabe
11. Triste / Produced by ohashiTrio
12. A Message Song / Produced by Hideki Kaji
13. On The Sunny Side Of The Street / Produced by YOUR SONG IS GOOD
14. Ambition Of Miss.Maki / Produced by Rekishi
-Bonus Track-
15. Sweet Renaissance / Performed by Portable Rock
*Countries available in: USA, Canada, UK, France, Germany, Switzerland, Austria, Italy, Spain, Finland, Sweden, Russia, Netherlands, Australia, New Zealand, Argentina, Brazil, Chile, Columbia, Peru
Comments from Maki Nomiya
“Beautiful Songs”
I’m really happy that this year, 2012, marks the 30th anniversary of my debut.
Persistence pays off, and I received a very special gift commemorating the occasion–the upcoming 30th anniversary album “30”.
On this album, I sang songs from my debut album “Pink Heart” as well as Pizzicato Five tunes, and also a brand-new track. They are new, creative arrangements of songs I have sung over the years. Many of the artists who contributed I worked with for the first time, and the recording was a truly refreshing experience. My sincerest appreciation goes to all the artists who created the new brilliant arrangements.
And I re-realized that the songs I have been singing were very beautiful. Beautiful songs never fade no matter how many years pass, and never lose their shine regardless of the craftsman.
I am so fortunate to be able to sing these special songs again. It’s like the “Me then” came to visit the “Me now,” and it was a remarkable and emotional experience.
I hope this album reaches each and every one of your hearts.
Maki Nomiya