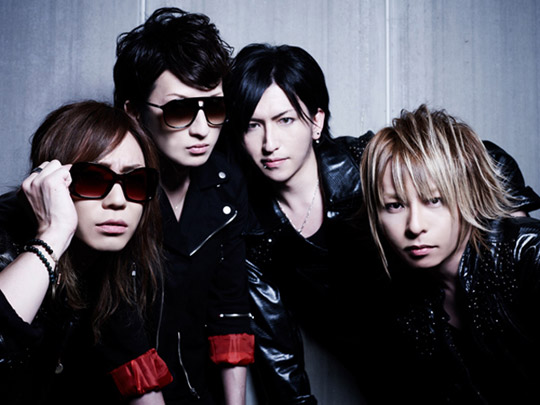 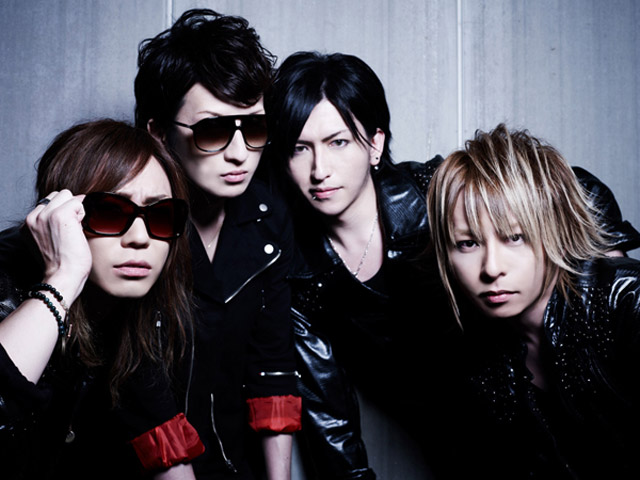 PS COMPANY, the management of many popular V-rock bands, is presenting a new mixed band named “THE TOKYO HIGH BLACK.”
This band is consisted of Tora and Saga (the guitarist and bassist of Alice Nine respectively), accompanied by Keiyuu from Kra and NAOKI (ex.Kagrra) on vocals. They actually promised to make their major debut about a year ago, but haven’t delivered to it yet. With their revival this year, they made the announcement of a new release “wanna see u.”
THE TOKYO HIGH BLACK welcomed Reika from D=out as the support bassist and Jin from SCREW as the support drummer. All of the members have their own stage names as the following:
Vo.：MADAO / Keiyuu (Kra)
Vo.：MUSASABY/NAOKI (ex. Kagrra,)
Gt.：MON-MARSHY / Tora (Alice Nine)
Gt.：Tomorrow Joe / Saga (Alice Nine)
Support Ba.：Rice Puff / Reika (D=out)
Support Dr.：Salad Ham / Jin (SCREW)
Official Website: http://pscompany.co.jp/psc/summer/7days/index.html
Myspace: http://www.myspace.com/tthbofficial