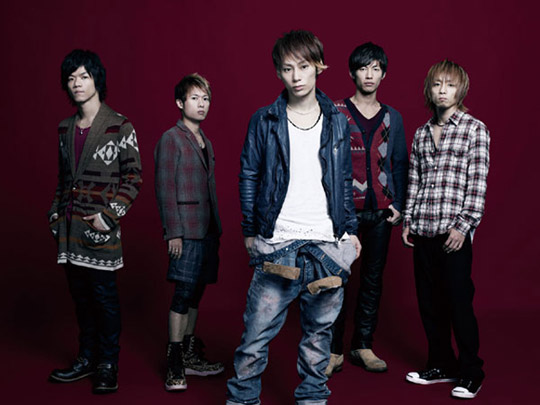 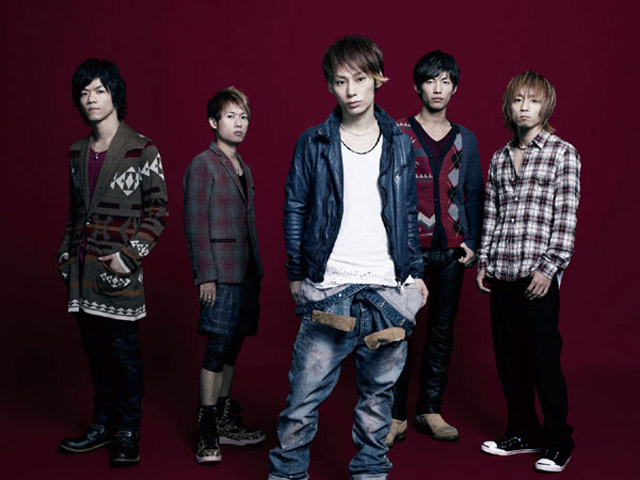 Xmas live “UVERworld 2011 Premium LIVE on Xmas” by UVERworld at Nippon Budokan to be held on 12/25 will be available for real-time screening at theaters in Taiwan and Hong Kong.
UVERworld, a prominent Japanese rock band, has been getting much attention lately from their overseas fans especially with their releases in Taiwan and Hong Kong. Thus, the live screening has been decided for the audience in these two locations.
Official Website: http://uverworld.jp/
Twitter: http://twitter.com/#!/UVERworld_dR2