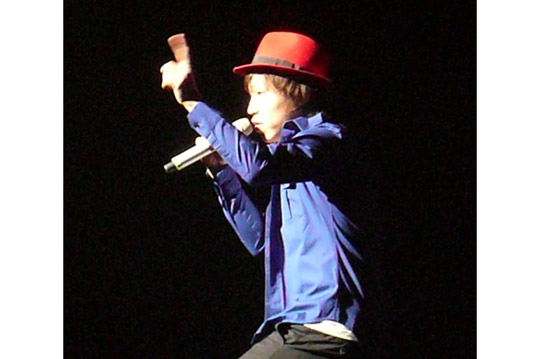 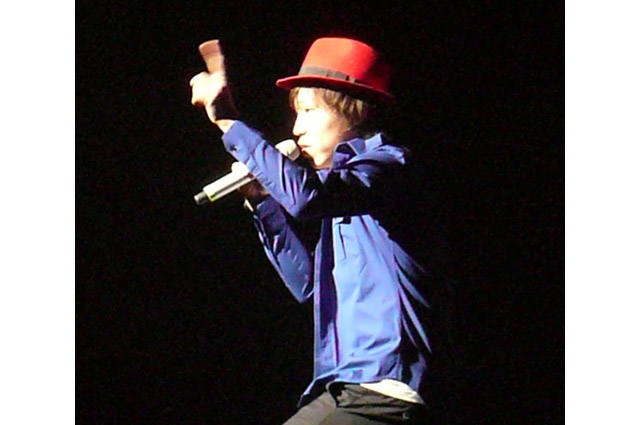 Setting a record on YouTube with more than 17 million views, Daichi, a 21-year-old human beatbox from Japan, has been in the center of the world’s attention. He recently performed for the opening act of Boyz Ⅱ Men’s tour lives on 11/24 and 25!
He was not part of the artist lineup at first, but when he visited the members of Boyz Ⅱ Men in backstage of “20th Anniversary Boyz Ⅱ Men Japan Tour 2011” at Tokyo International Forum and presented his beatbox skills, the members were extremely impressed with Daichi and couldn’t stop clapping with amazement! Even if there was only 20 minutes left until the live began, they urged him to perform for the opening act.
Daichi didn’t hesitate too long to get on stage and soon started to play Michael Jackson’s numbers and did his signature performance to completely mesmerize the entire audience. Just like the members themselves, the audience couldn’t stop clapping and shouting from excitement after Daichi’s stage.
Official Website: http://daichibeat.jp/
YouTube: http://www.youtube.com/user/daichibeatboxer
Blog: http://ameblo.jp/daichi-keybeat/