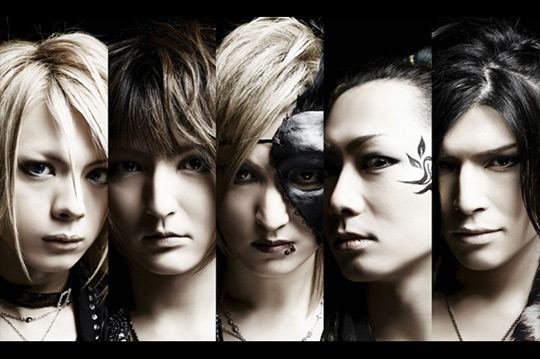 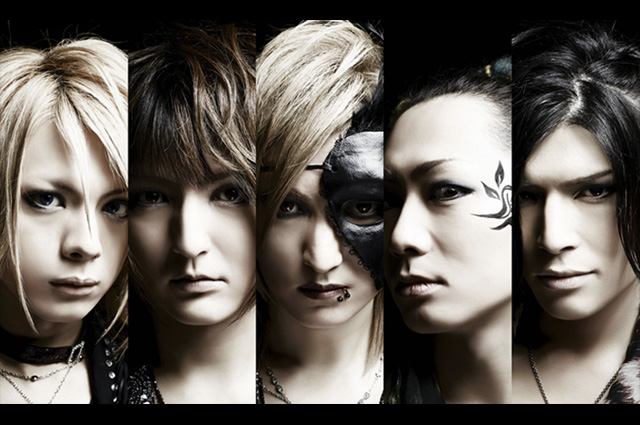 Matenro Opera, a Japanese symphonic visual-kei metal band, recently performed their 3rd overseas stage on 11/19(Sat) in Arlington, US. Their performance was the main act for the 2nd day of “Anime USA,” the biggest anime festival in US which attracted a total audience of more than 30,000 during the 3 days of the festival.
As they’ve assured their influence as a band in the overseas scene, Matenro Opera announced the release of their first full album, scheduled for 3/7/2012(Wed). Upon this release, they will go on their first nationwide tour as well.
Release on 3/7/2012
Major 1st Full Album (title undecided)
Price: 2,500 yen(tax in)
Official Website: http://matenrou-opera.jp