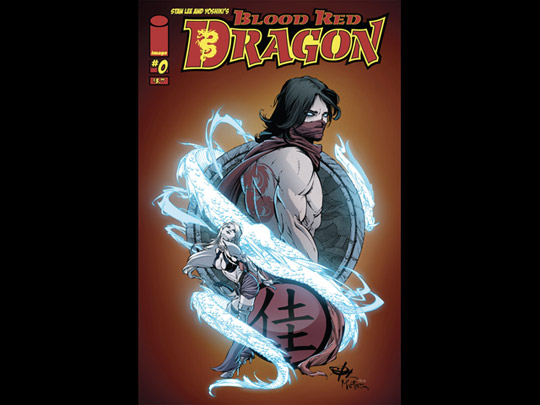 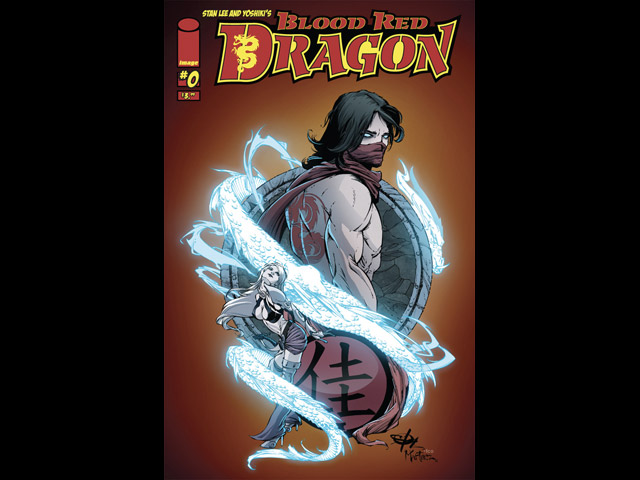 On 7/21(Thurs, PST), a press conference was held at “Comic-Con International” to present “Blood Red Dragon,’ an American comics in which YOSHIKI is featured as a character.
YOSHIKI and Stan Lee (of Marvel Comics who created Spider-Man, X-MEN, Hulk, Iron Man, etc.) accompanied by Todd McFarlane (the illustrator of Batman, Amazing Spider-Man, etc). 300 journalists from around the world, hundreds of movie affiliates and about 2000 fans came out to make the press conference all the more lively and exciting.
Official Website: http://www.yoshiki.net/flash.php
Twitter: http://twitter.com/YoshikiOfficial
Myspace: http://www.myspace.com/yoshiki